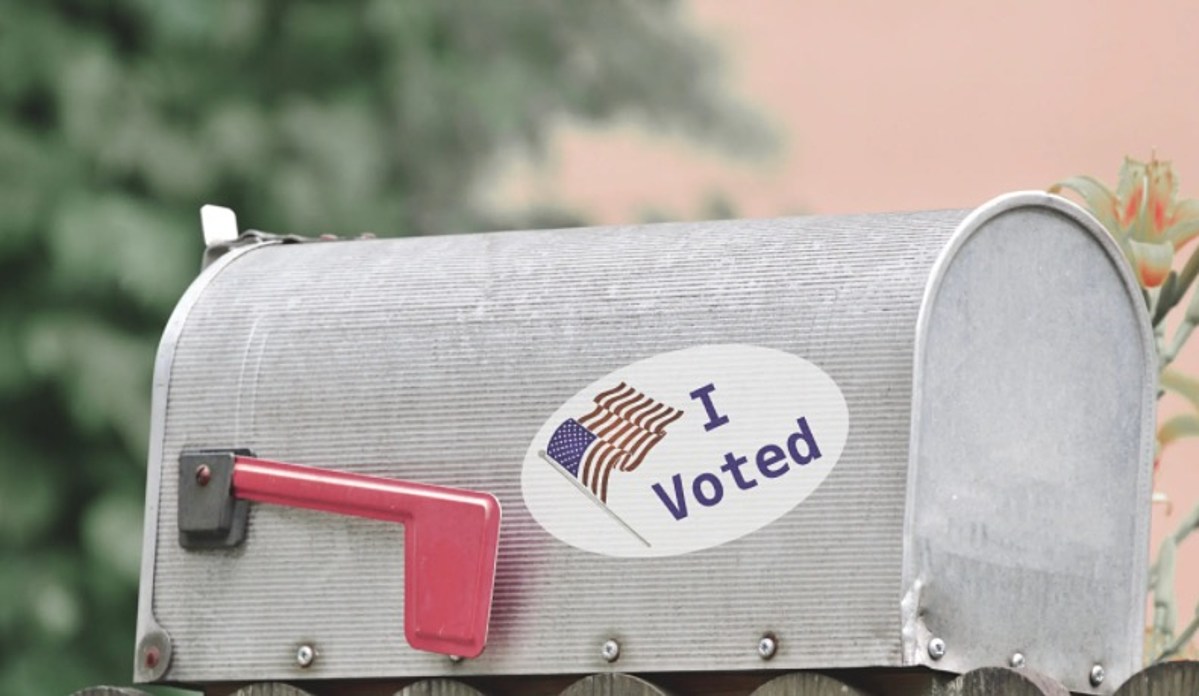 Did you vote or skip the ballot in the February 8 special election? Yakima County Auditor Charles Ross said his office sent out nearly 45,000 ballots, but only 12,500 ballots, or 29%, were returned on Election Day.

Voter turnout was lower than Auditor Ross had expected

That’s a lower turnout than the 34% Ross predicted. He says that with more people added to the state’s voter database each year, the number of people who don’t necessarily plan to vote is decreasing.
But those who did vote approved the majority of the levy questions that emerged in the Feb. 8 ballot. Counting continues in the auditors’ office until the election is certified on Friday, which means all counting stops.

Ross says levies were on the ballot in Grandview, Highland, Mt. Adams, Union Gap, Wahluke, Wapato, West Valley and Zillah school districts. The Naches Park District has requested support for a 2-year special levy.
All issues passed with the exception of Proposal 2 in Union Gap and the levy in the Grandview School District. Some people wonder why they didn’t get a ballot for the election. Ross says if you didn’t receive a ballot for the election, you weren’t living in a school district that was requesting special levy support.

Are you or someone you know not registered to vote in Yakima County?

If you are not registered to vote, you can register today for the upcoming November 2022 election at the Yakima County Auditor’s website at
https://www.yakimacounty.us/170/Elections

Whether it’s finding cashbacks or simple changes to your daily habits, these money-saving tips can come in handy whether you have a specific savings goal, want to save money, money for retirement or just want to earn a few pennies. It’s never too late to be more financially savvy. Read on to learn more about how you can start saving now. [From: 25 ways you could be saving money today]

KEEP READING: Here are the best places to retire in America

KEEP READING: See the Richest Person in Every State