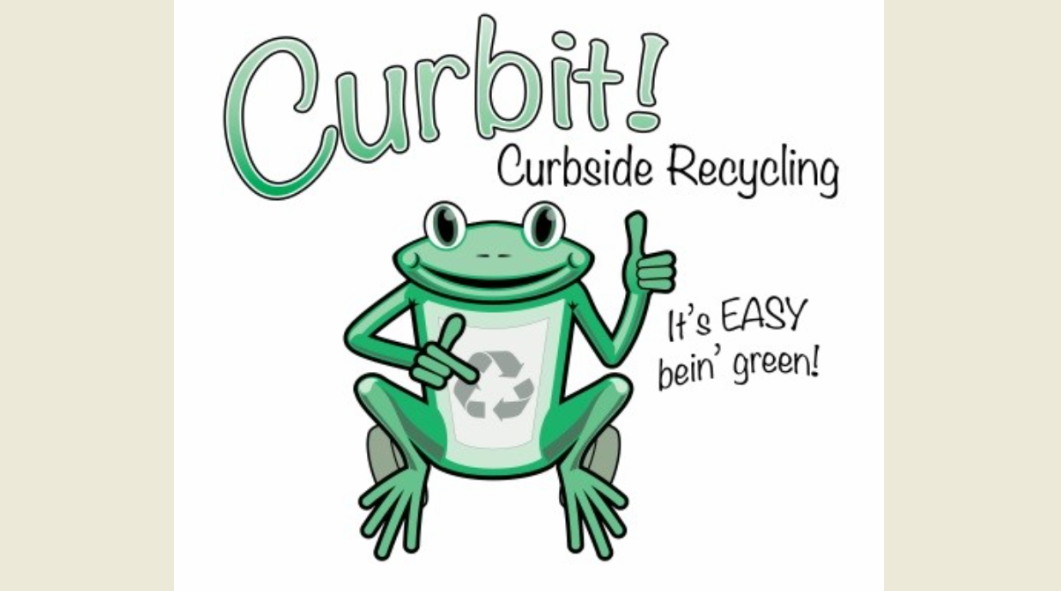 Officially, Earth Day was on Friday – and there was a special update on Emporia’s Curbit curbside recycling program on KVOE’s Talk of Emporia with Keith Senn, Solid Waste Supervisor of Emporia. ‘Emporia.

Ongoing since June 2015, Curbit serves homes as well as multi-family dwellings with up to four living spaces. It takes most recyclable materials, including plastics, glass, papers and cardboard. Wrapping paper and plastic grocery bags are not accepted.

A Curbit expansion contract is still ongoing between the city and Hamm’s, but Senn says the contractor is still meeting the terms of the previous contract after it expired last year. Senn said recycling markets have finally rebounded from their slump in 2018.