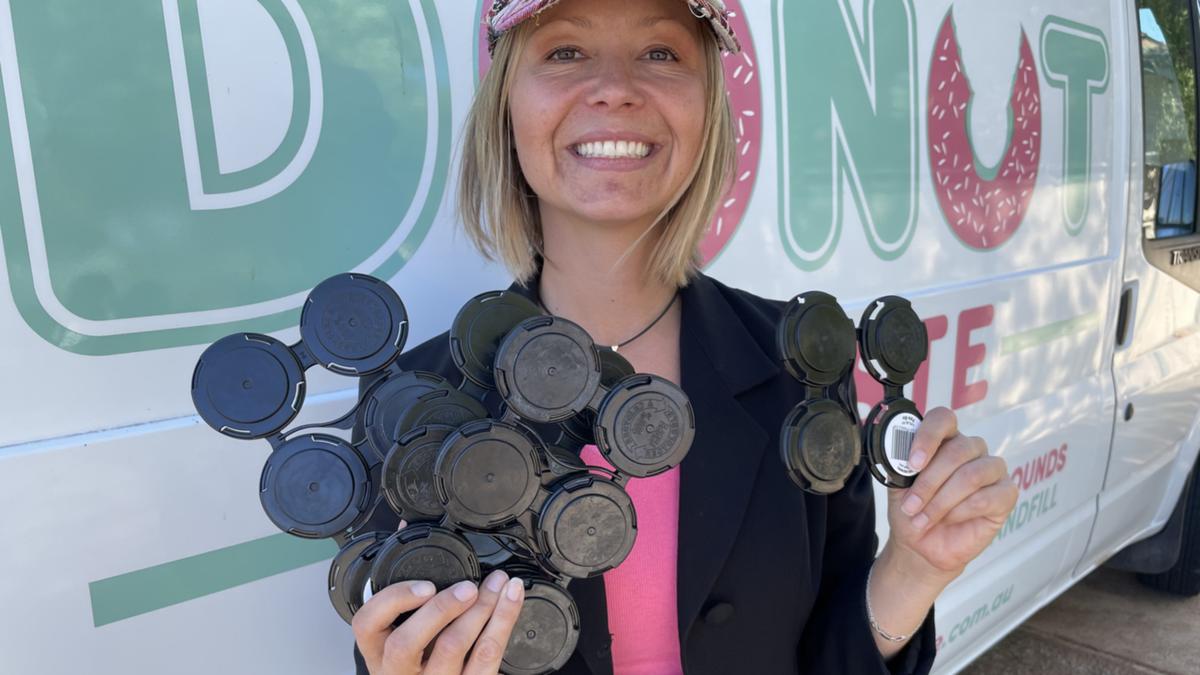 A Perth-based startup has teamed up with a major liquor retailer to help reduce waste by recycling the plastic clips that hold four and six packs of drinks together.

Six Perth BWS and Dan Murphy stores now have collection points where customers can drop off their used can clips, with plans to expand the scheme to more local outlets in 2022.

Plastic waste is collected by local sustainability startup Donut Waste, which is already reducing landfill by collecting coffee grounds from Perth cafes for use in compost and garden produce.

Donut Waste washes and packages used clips and sells them to local breweries for reuse.

Sam Lungerhausen, sustainability manager at BWS and Dan Murphy’s parent company, Endeavor Group, said the clips could be reused multiple times before being recycled into new ones.

“This is a great option for a circular economy, but there haven’t been multi-state recycling options available to customers where they can return the clips, so many end up in landfill, c That’s why we started this industry-wide reuse and recycling scheme,” he said.

Donut Waste founder Sharka Hornakova said collecting can clips is mostly about reuse, which is much higher in the waste hierarchy than recycling.

“Our goal is to earn enough money to cover our expenses to make the process economically viable,” she said.

“Finding solutions that stack up financially is very important locally and globally to move us towards the circular economy.”

After the can clips reach the end of their life, they are sent to plastics recycler WA Claw Environmental to be converted into high-density polyethylene, which then goes to PakTech to make more clips.

Endeavor Group launched a program to reuse and recycle beer can clips in some of its BWS and Dan Murphy’s stores last year. Between September and December, more than 5000 clips were collected and reused in 20 stores.