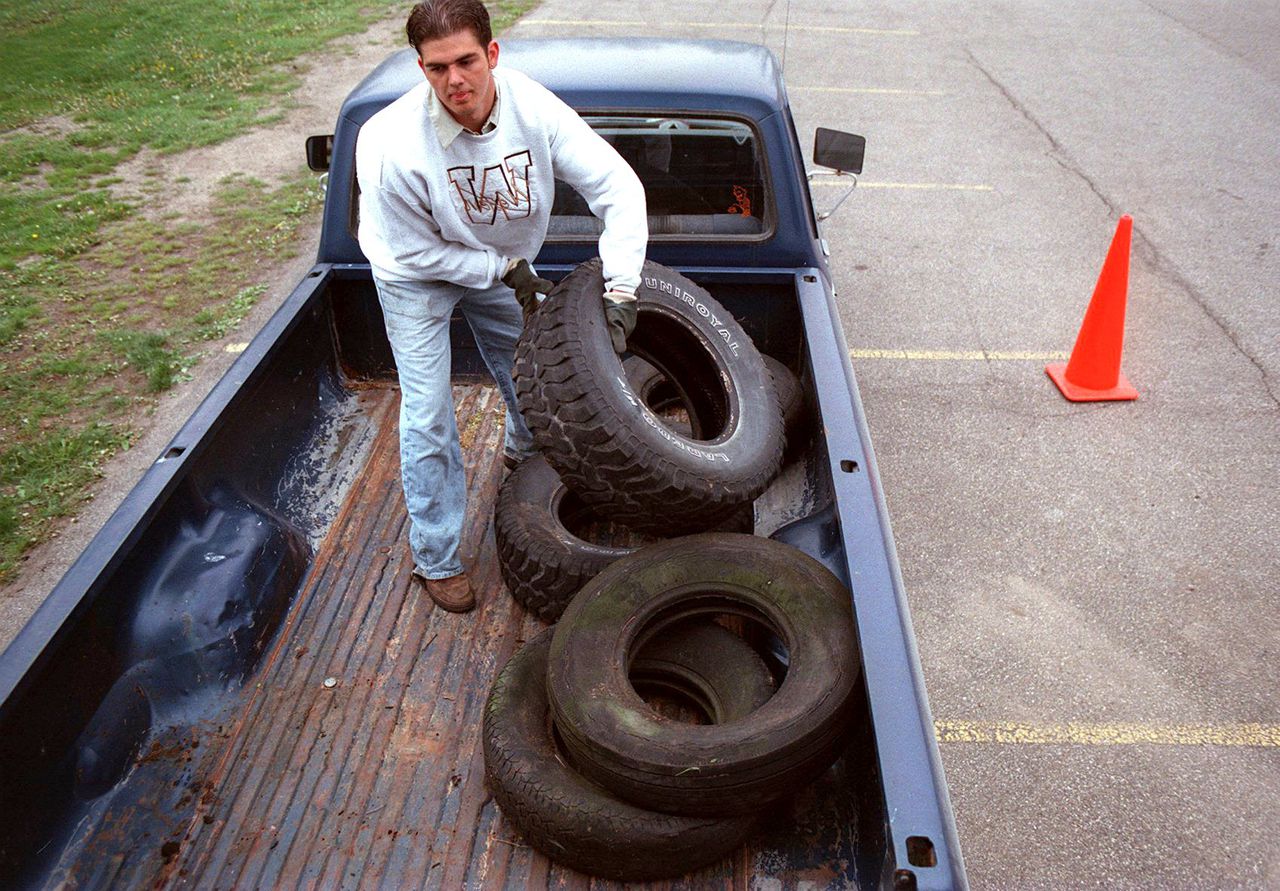 MUSKEGON COUNTY, MI – Got old tires, pesticides, TVs and the like lying around? Your chance to get rid of them safely is in Muskegon County.

This spring, the event will take place from 9 a.m. to 1 p.m. on April 23 at 1350 E. Keating Avenue in Muskegon, which is the Department of Public Works for the City of Muskegon.

The events are hosted by the Muskegon County Office of Sustainability. Queues can be long as hundreds of people have already dropped off items. Those queuing from 1 p.m. will be served.

The event is for Muskegon County residents only – no commercial waste will be accepted.

Unlike previous events, no document shredding will be provided.

Home recycling events are held on the fourth Saturday in April and the third Saturday in October each year.

Here are the guidelines for what will be accepted on April 23:

-Car and truck tires only

-Limit of 10 tires per household, with or without rims

-Aerosols containing material inside. No empty cans are accepted.

Other items may be accepted with prior approval.

Bridge work this summer will result in a 2-month detour to Muskegon, Newaygo counties