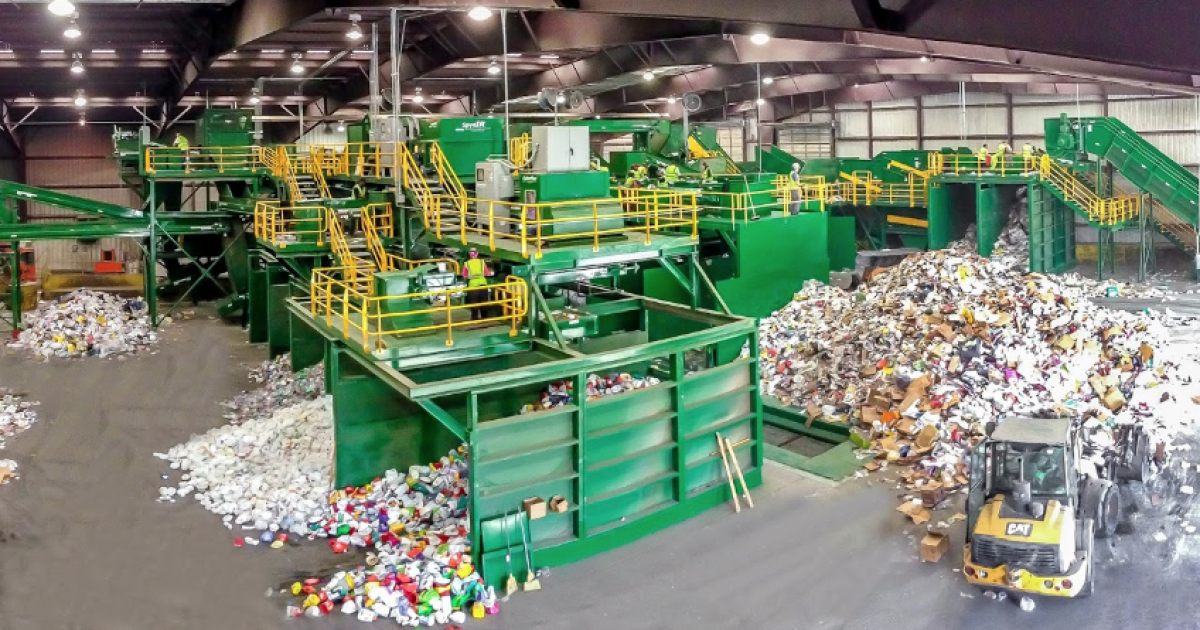 The city of Tulsa is sending residential recycling to the incinerator at the moment due to a fire at the local processing facility last week.

A lithium-ion battery found its way into the recycling stream, starting a fire at the Tulsa recycling transfer facility, known as TRT. Maureen Turner, the city’s waste and recycling department manager, said she was unsure how long the site would be offline.

“The lithium ion batteries burn very, very hot. It was a very hot fire. And so, they have structural engineers going over there to take a look at the facility. Until then. let them know what kind of assessments are being done and what was impacted by the fire, they won’t really have a schedule, ”Turner said.

Residents should continue to put recyclables in their blue carts for pickup, or they can take them to Metropolitan Environmental Trust depots, which collect recycling as a single source.

“Each item goes in a different bin: milk jugs, aluminum cans, glass bottles. And so, since it’s already segregated at source, they can go straight to a transformer, while residential recycling is mixed. That’s what TRT does, do they source it, separate it all, baling it and sell it to processors, ”Turner said.

Batteries should be brought to Met sites or dedicated disposal facilities.

City officials said they would do their best to move the recycling to the Covanta Trash to Energy plant and keep it out of the landfill. TRT also serves several regional partners in Northeast Oklahoma.

Turner said the city of Tulsa collects 80 to 100 tonnes of recyclable materials per week.