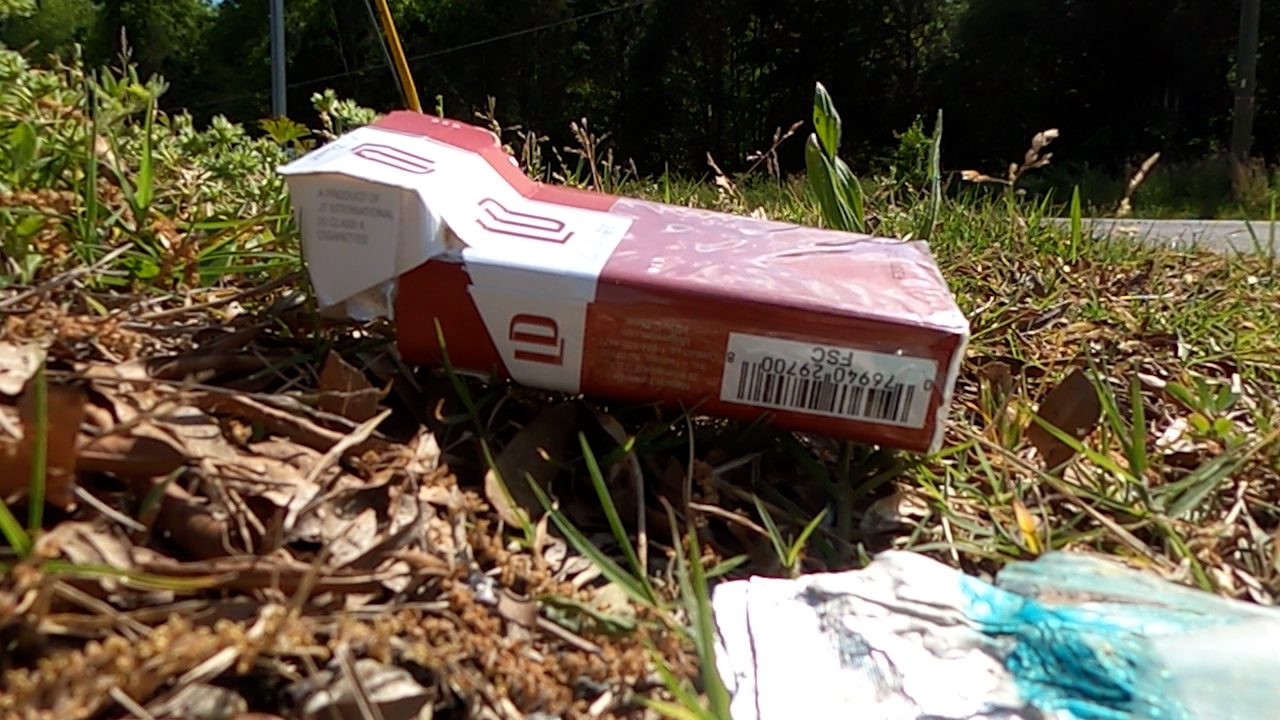 North Carolina had a banner year for trash collection in 2021. The NCDOT reports that 13,103,445 pounds of trash were collected statewide, costing more than $19 million. Rowan County contributed approximately 257,000 pounds of trash to that total.

For those tasked with cleaning the roads, it can be a daunting job.

NORTH CAROLINA: Keep up to date with everything happening in your state.

Stephens has been picking up Rowan County trash for five years. It’s a job he loves, not just because it makes a difference.

“The way trash is everyday, you can come today and tomorrow will be just as bad. So it’s just job security,” he said with a laugh.

In March 2022, Rowan County collected nearly 19,000 pounds of trash. Stephens is one of two full-time employees responsible for cleaning the roads.

Besides increasing education initiatives, the county has also cracked down on the issuance of waste citations. They have a deputy whose only job is solid waste enforcement.

“When the deputy finds an illegal dump site, we can usually find out who the defender was by rummaging through the trash,” Rowan County Solid Waste Director Caleb Sinclair said.

While waste can impact public and environmental health by entering storm drains and rivers, it can also impact people’s wallets.

As hard as the cleanup crews fight, it’s a battle that can’t be won without everyone pitching in to do their part.