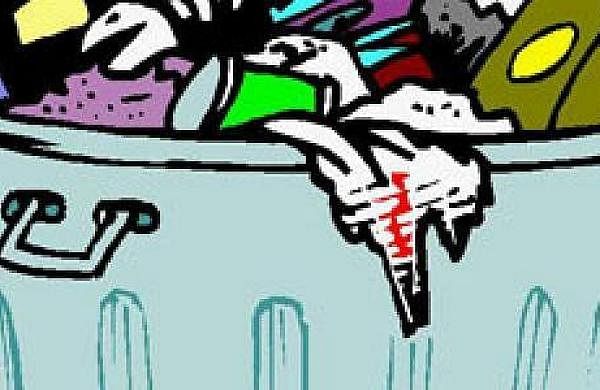 BENGALURU: The problem of solid waste management in the state is about to resurface as different organizations representing conservation workers have called for indefinite agitation across the state to demand regularization of their service. India Central Council of Trade Unions (AICCTU), Karnataka Branch, General Secretary PP Appanna said in 2018 that the state government has passed direct payment ordinance and also direct appointment of pourakarmikas to various nagar sabhas, pattana panchayats and mahanagara palike limits, but they have not been implemented.

“We will launch an indefinite strike from July 1 to demand the regularization of the service of loaders, cleaners and drivers engaged in the cleaning of garbage. To give more update and information about the protest, there will be a press conference in Bangalore which members of other organizations will also join,” Appanna said. Mr. Nirmala, President of the AICCTU BBMP Pourakarmikas Association, said that in the BBMP alone, there are 18,000 such workers who should be granted permanent status as they are involved in keeping the cleanliness of the town.

Representation has been given to the BBMP on several occasions and now an unlimited protest is going to be launched. BBMP Solid Waste Management Commissioner Harish Kumar said that a week ago efforts will be made to talk to them and discuss their issues. “If there is a strike, there is always a plan B.”