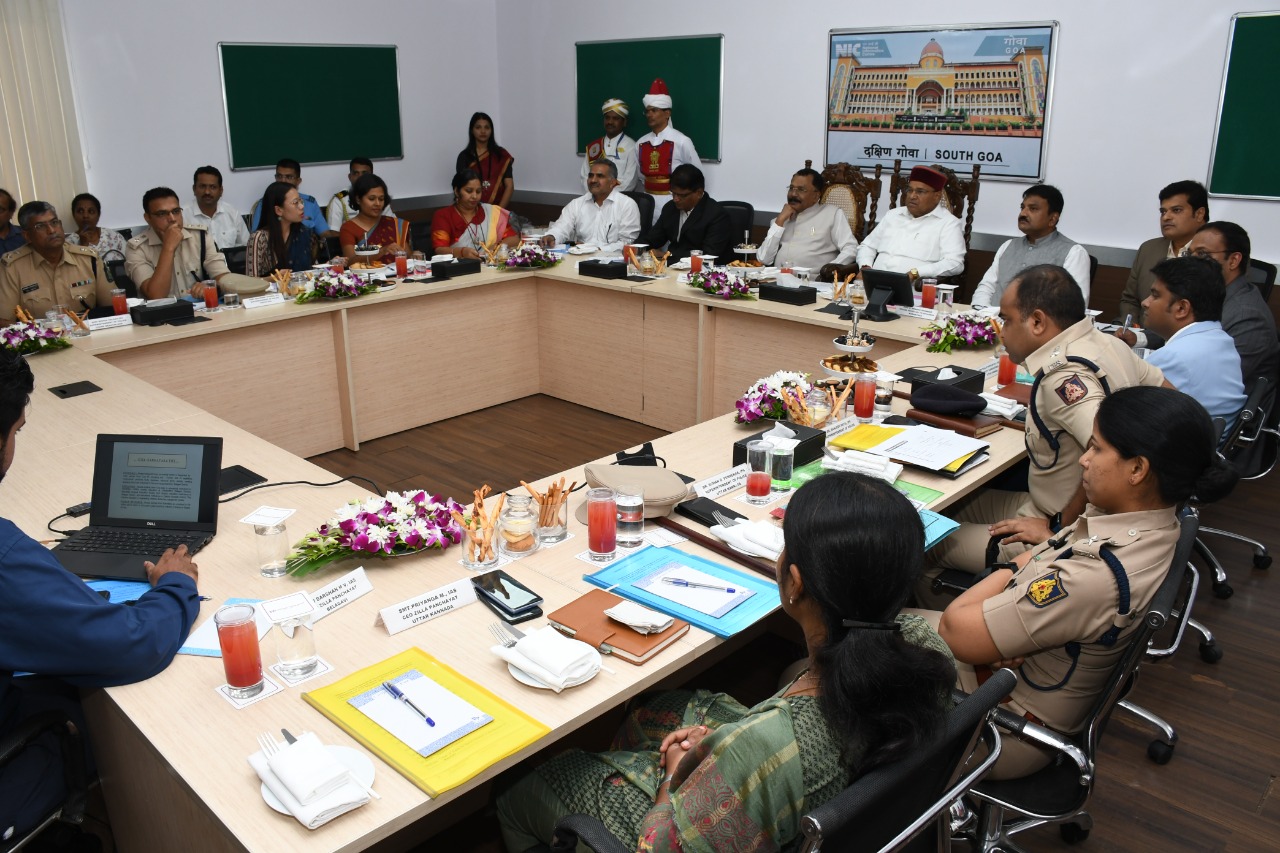 ﻿MARGAO
Insisting on maintaining border relations and strengthening unity between the peoples of Goa and Karnataka, PS Governor Sreedharan Pillai on Saturday expressed hope that the contentious Mhadei River issue between the two states will be resolved in the framework of the legal system.

The governor was addressing a meeting on Saturday in a bid to boost border relations between neighboring states of Goa and Karnataka, PS Governor Sreedharan Pillai and his Karnataka counterpart Thawar Chand Gehlot held a joint meeting on Saturday with collectors of district of the bordering districts of the two states at the South Goa Collectorate, Margao.

During the meeting, Governor Pillai said that the people are supreme in the democratic system and discussions among interstate administrative officers are of great importance in resolving issues and finding solutions for the benefit of ordinary people.

He further suggested strengthening ties between states to enhance tourism activities and economic growth. Gehlot also expressed the need for proper infrastructure for solid waste management and recycling mechanisms to address the issue and called on both states to address solid waste issues.

The joint district collectors meeting was held on the advice of Prime Minister Narendra Modi during the governor’s conference held in Delhi to resolve issues between border districts.

2022-09-17
Previous Post: South Korean companies are entering the US used battery recycling business to reduce mineral dependence on China
Next Post: No curbside pickup for Maple Ridge residents this Saturday