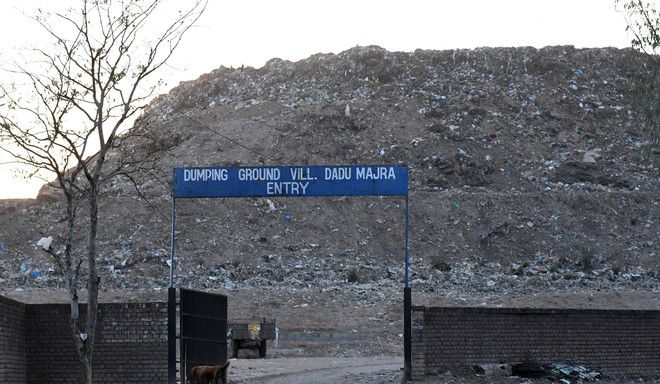 A delegation of AAP advisers led by opposition leader Yogesh Dhingra met with the administrator’s adviser, Dharam Pal, to urge him to stop the smell emanating from the Dadu Majra landfill ahead of the monsoon.

The adviser assured them of prompt action. Councilors said residents of the town were experiencing health problems due to the smell and smoke generated by the frequent fires at the landfill.

With the rains last week, things got worse, they said. The coming monsoons and lack of effort to stop the smell emanating from the landfill was a serious concern, they told the councillor.

AAP councilors complained that nothing had changed on the ground despite appeals from residents of settlements near the landfill, orders from the NGT and even the report on action taken submitted to the High Court by the Municipal Corporation.

Opposition leader Yogesh Dhingra alleged that the Ministry of Health/MC had spent millions of taxpayers’ money on study trips in a bid to ‘learn waste management but had done little to justify the expense. There was no transparency on how the tours benefited the city, he said.

“No action was ever taken. No officer was held accountable,” reads the memorandum submitted to the adviser by the advisers.