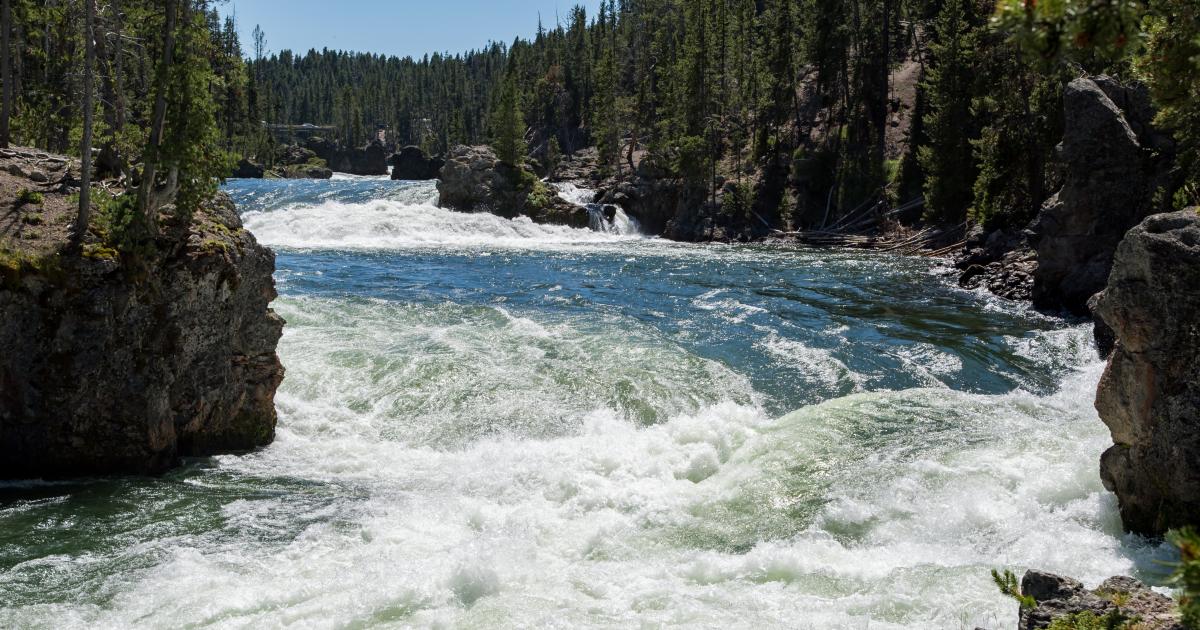 Supreme Court Can and Must Resolve “United States Waters” Issue

For decades, there has been great confusion over what waters are regulated under the Clean Water Act.

The United States Supreme Court can change this by agreeing to to listen a case brought by the Pacific Legal Foundation. In his petition asking the court to hear the case, Sackett v. Environmental Protection Agency, the Pacific Legal Foundation asks a simple question: Rapanos v. United States be revisited to adopt the pluralistic opinion standard for regulated wetlands?

In 2006, the late judge Antonin Scalia in Rapanos provided much needed clarification on waters covered by the Clean Water Act, and more specifically on waters, including wetlands, which should be considered “United States waters” (officially known as WOTUS) under the Clean Water Act. This definition is extremely important because it clarifies the waters over which the EPA and the US Army Corps of Engineers have jurisdiction by law.

Unfortunately, Scalia’s opinion in Rapanos was a majority opinion, not getting the five votes needed for a majority. As a result, the Supreme Court was unable to provide the clarity it might have had 15 years ago.

Now the Supreme Court has the opportunity to resolve this problem. And this is something that absolutely needs to be fixed.

Private owners still don’t know which waters are regulated, as the EPA and the US Army Corps of Engineers have been ubiquitous when it comes to defining WOTUS.

It is not a new phenomenon. The Rapanos affair, as Northern Cook County Solid Waste Agency v. United States Army Corps of Engineers, just five years earlier, in 2001, focused on the federal government’s over-efforts to try to regulate the waters. In both cases, the Supreme Court struck down the overbreadth.

In December, the Biden administration offers another rule, which has been said to be right temporary until he comes out with his own WOTUS rule. This “temporary” rule did not just recodify the already confused regulatory text before the 2015 rule, but, further complicating matters, it is in fact a whole new rule. As the Biden administration explains, this temporary rule is “updated to reflect the review of Supreme Court decisions.”

But understanding what it means to correctly reflect Supreme Court rulings is a fundamental question, one that agencies in all jurisdictions have not been able to answer correctly, based on the opinions of the courts. There is no reason to think anything will be any different for the Biden administration.

In fact, given the Biden administration’s likely broad interpretation of WOTUS, this will almost certainly be another overbroad federal issue that the courts will need to rule out.

So the question is, why should the Supreme Court take this matter up?

By clarifying that the standard for WOTUS, including wetlands, should be based on Scalia’s pluralistic view in Rapanos, the Supreme Court will ensure that agencies have the clear guidelines they need to develop a WOTUS regulatory definition that properly reflects Supreme Court rulings, the Clean Water Act, and the Constitution. Without it, there will be continued confusion.

The court also has the option of completing what it started in 2006. It does not have to reinvent the wheel. Scalia, in his Rapanos The plurality opinion, signed by Chief Justice John Roberts, Justice Samuel Alito and Justice Clarence Thomas, provides the answer as to what WOTUS should mean. It does this in a practical and clear manner, and complies with the Clean Water Act and the Constitution of the United States.

Given the regulatory mess that exists when it comes to WOTUS that will exist until the Supreme Court rules on the matter, the Sackett case provides a very straightforward way for the court to resolve the issue once and for all.

As a result, it will help provide much-needed clarity to landowners and federal agencies themselves. This will not only be useful for farmers who want to grow crops, local governments who want to build ditches, or families who want to build their dream house. This will also be essential for environmental protection, as agencies spend less time determining which waters are covered and instead spend their time protecting waters that are covered.

Hopefully the Supreme Court will take advantage of this unique opportunity.

This piece originally appeared in The daily signal