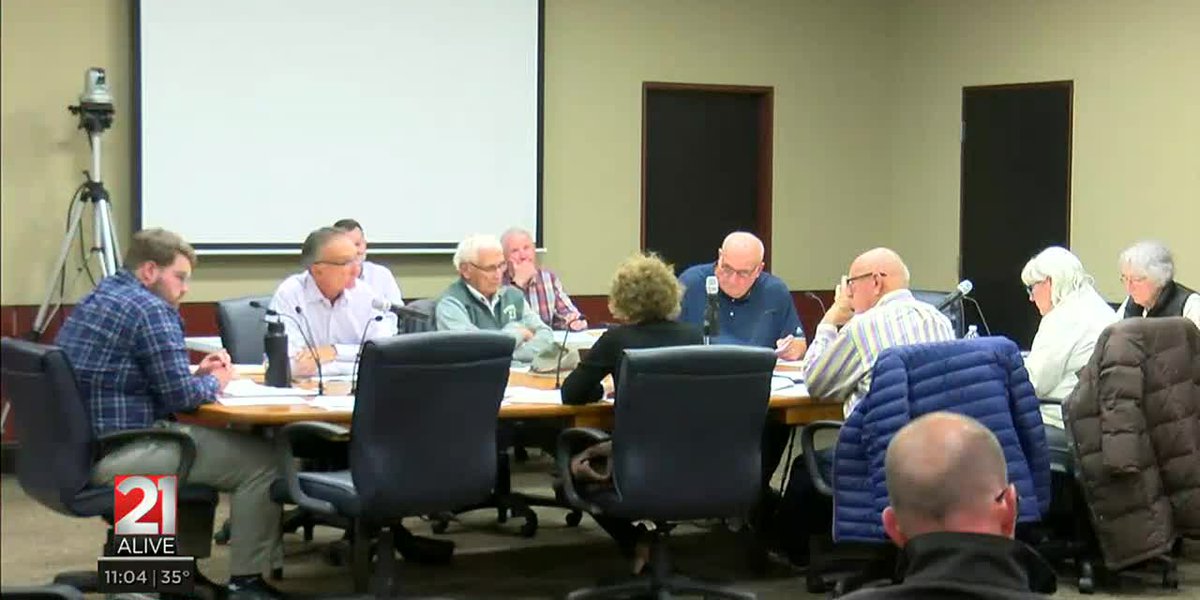 The plant, proposed by the Exurban company, is to be built at the northeast corner of East Paulding and Adams Center roads.

Some southeast Fort Wayne residents were present for the vote and expressed dissatisfaction with the outcome of the vote.

“Would they want their family to live next to a poisonous plant? With all the smog and all the coal and all the other stuff that’s going to come from this factory? Jessie Jackson, a southeast Fort Wayne resident, said.

Jackson says he is worried about any potential pollution risk, not only to himself, but also to future generations.

Wes Adams is the co-founder of Exurban USA, and he tells me he doesn’t believe the facility will cause pollution.

“We don’t anticipate this to be a major source of pollution in the area,” Adams said. “We have zero waste from our facility i.e. zero water waste expected, zero solid waste expected and we use the best air quality emission control devices available which will ensure that we We won’t have a lot of waste from this facility.”

Adams says the new facility will bring 150 new three-shift jobs to Fort Wayne. He also says he understands the community’s frustration, but thinks overall it will be a good addition for the town.

“Give us a chance to earn your trust…we’re here to make the world a greener place,” Adams said. “We are committed to reducing carbon emissions, and I believe over time we will prove that we are a strong member of the Fort Wayne community.”

Exurban officials say the facility would be the world’s first zero-waste recycling facility for electronics scrap.