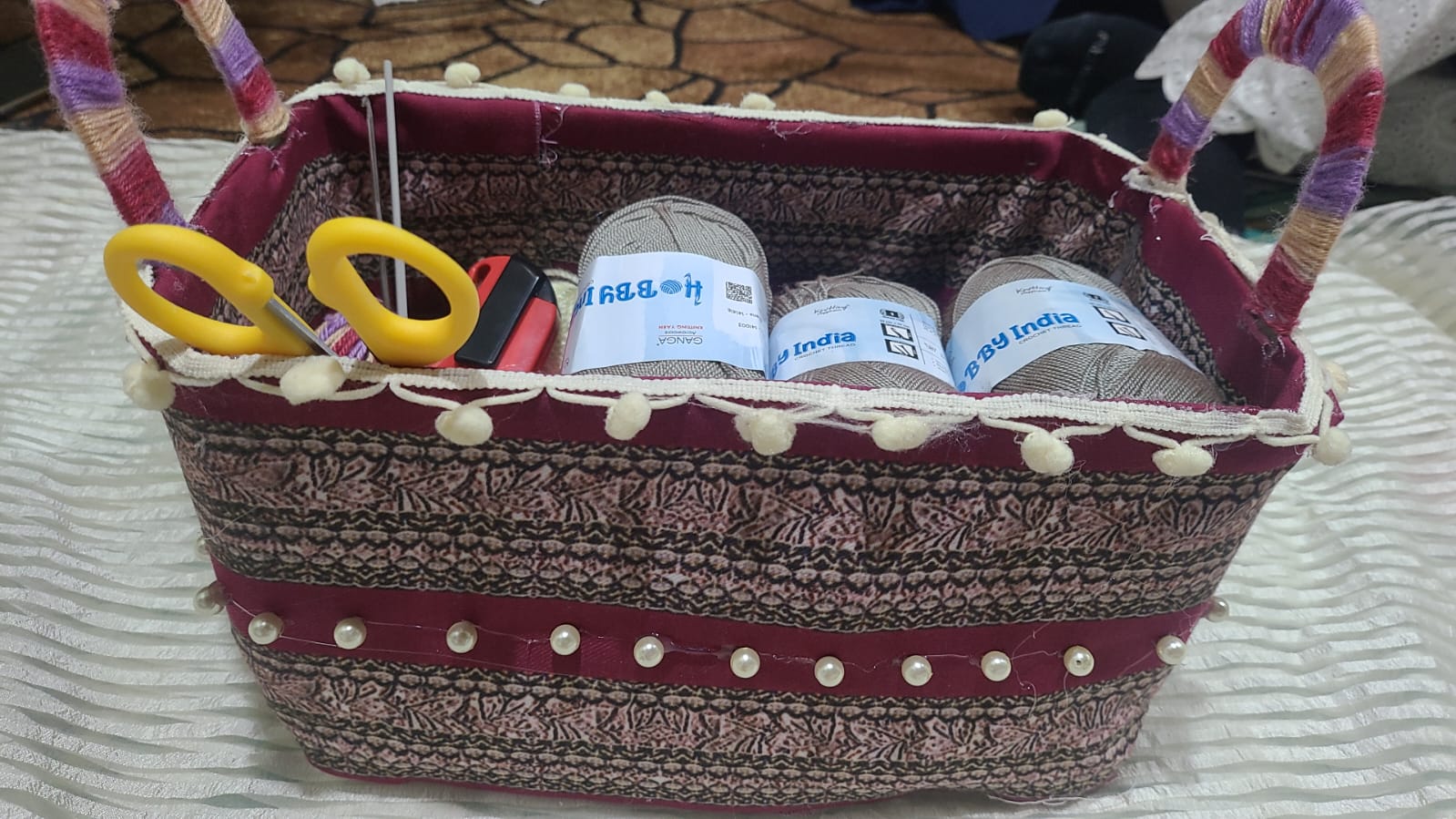 Baramulla, October 17: To set an example for others to follow, the Sopore City Council, led by its chairman Masrat Kar, has launched a new effort to reuse plastic waste in an environmentally friendly way.
A Sopore City Council official said that the campaign is part of Polythene Mukt Baharat and the process will also continue in the near future.
She said the Council will teach people how to turn plastic waste into pretty baskets and usable items.
Speaking to Rising Kashmir, Kar said the “Kabad Se Jugaad” campaign is an effort to address the massive plastic waste problem in the city.
“This effort by Kabaad se Jugaad will help solve the massive problem of plastic waste accumulation, which even poses significant environmental risks. But recycling plastic will help further reduce its dumping in the open air,” Masarat added. .
She also expressed that a significant number of young people, especially women, could join this project and help save the environment from the threat of uncontrolled plastic waste while providing a respectable life for their families.
“This innovative way of handling plastic can give work to our young people who are unemployed and can contribute to their families by earning from this program,” she continued.
She said one woman had already been trained for the initiative and could start working on it in a day or two.
While holding a beautiful plastic basket made from waste plastic, Kar said that this was just the start of the Sopore Town Council and the whole picture was yet to come.
Internet users have welcomed the decision of MC Sopore and its president to have set an example in terms of reusing plastic for decorative products.
The initiative was also welcomed by Deputy Commissioner Baramulla, Dr Sehrish Asgar, who called the move “a very nice initiative”.