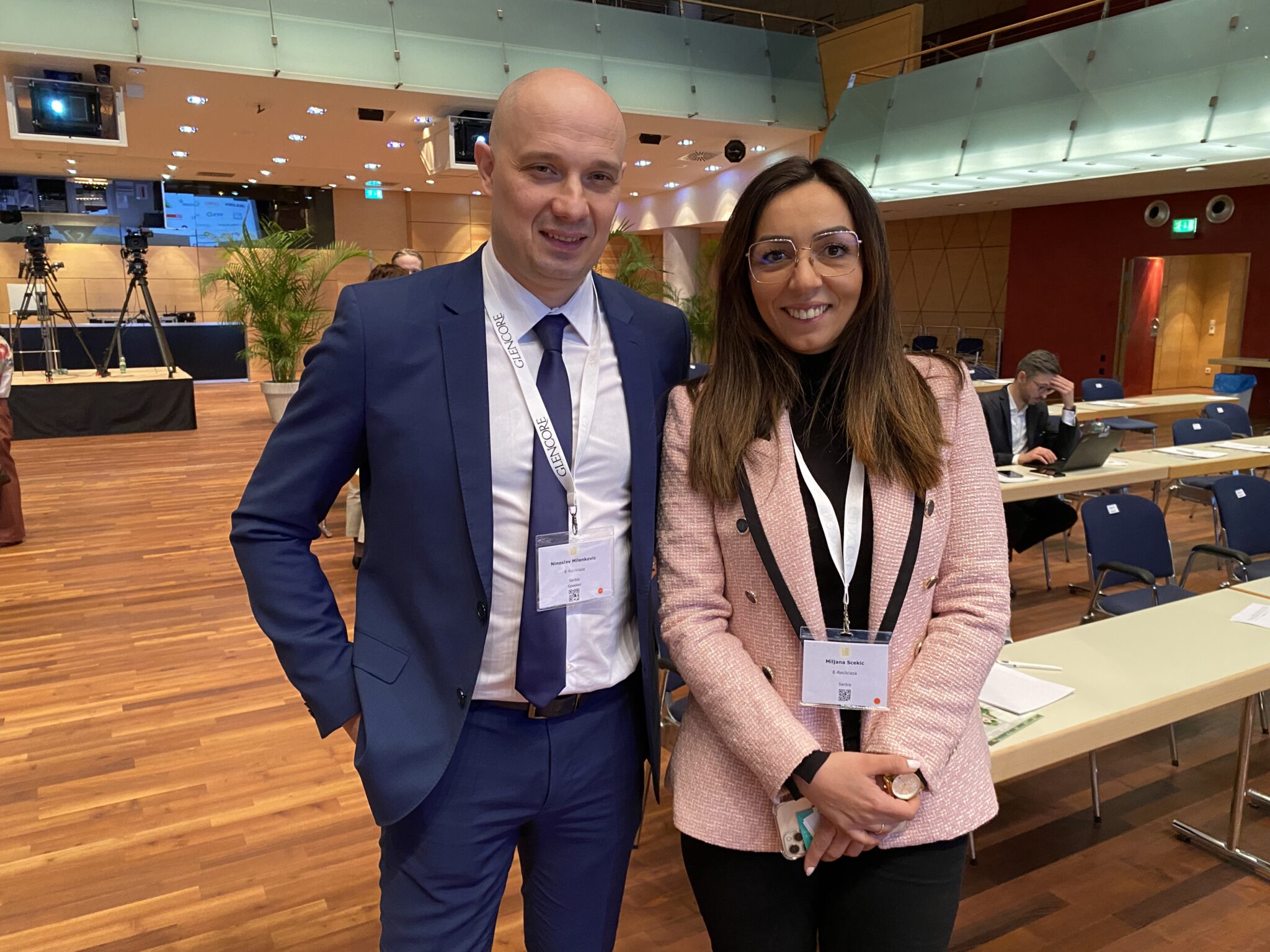 Every year, some 125,000 discarded refrigerators pass through the shredder of E-Reciklaza, one of the largest electronics recyclers in the Balkans. Based in Nis, southern Serbia, the company is looking for partners to expand its business and operations, CEO Ninoslav Milenkovic said at the IERC conference in Salzburg.

The company started from scratch in 2012 when the country lacked proper regulations for handling e-waste. “We learned from European standards such as Cenelec and, step by step, we introduced them into our company,” says Milenkovic. “In doing so, we automatically inspired others, including the government. Ten years later, I dare say that we have raised the bar for e-waste recycling in Serbia.

E-Reciklaza has two grinding lines, one large for refrigerators and another for small appliances. The company processed 17,000 tonnes of e-waste in 2021 and plans to increase volumes to 20,000 tonnes by the end of this year.

In addition, the recycler sees great opportunities to increase its capacity. “With volumes continuing to grow year on year, there is room for a second facility in northern Serbia, either in the capital Belgrade or in Novi Sad towards the Serbian-Hungarian border,” says Milenkovic.

E-Reciklaza has a network of collection points across Serbia and three storage warehouses. The company also collects increasing volumes of electronic and electrical appliances in neighboring countries, including Bosnia and Montenegro.

Milenkovic is looking for partners to join him in creating new recycling businesses. “Not just in Serbia, we are also interested in other European countries and markets – and even North America.”