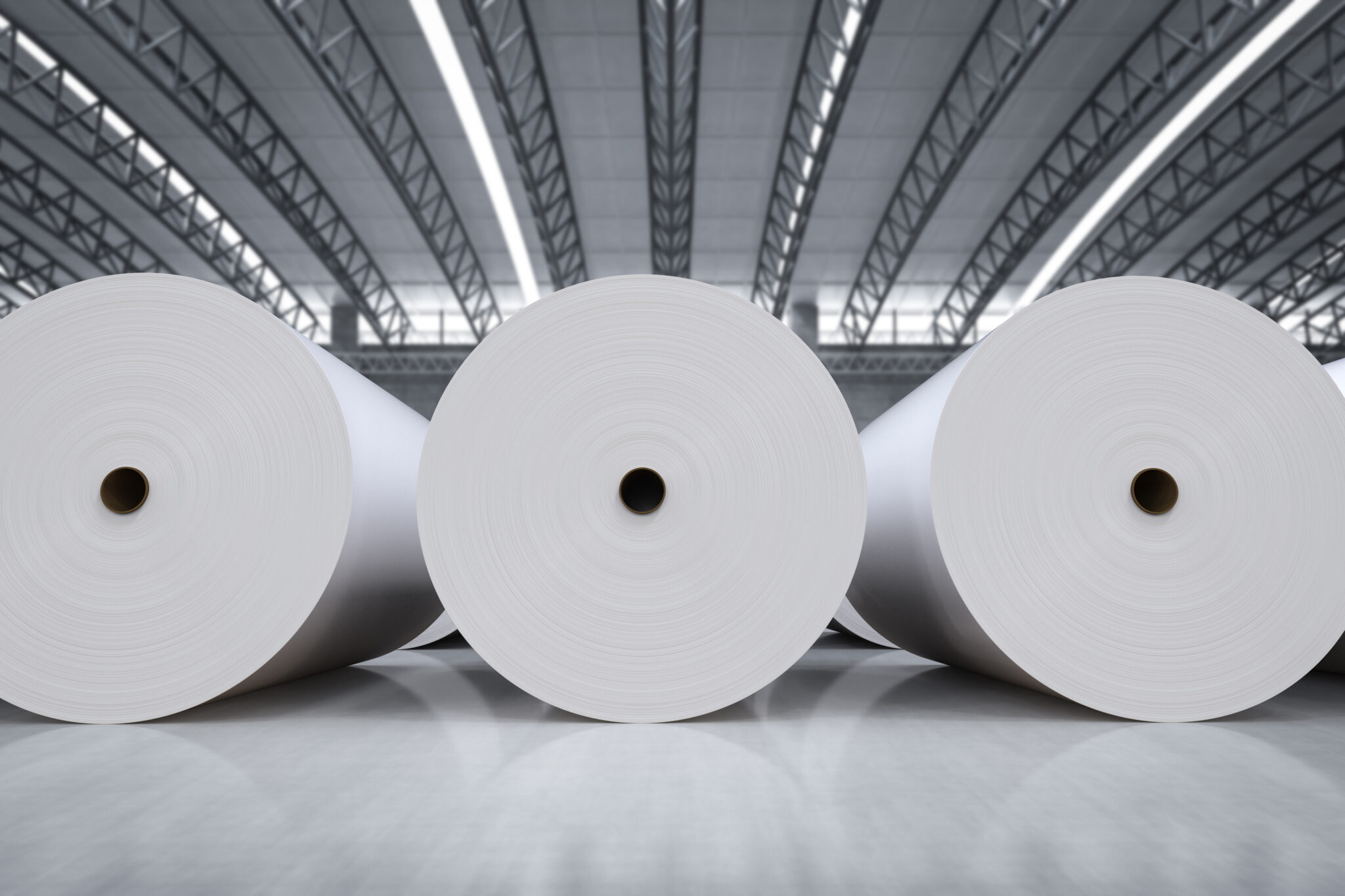 The Covid pandemic had also affected a scrap paper market in transition, according to Werner Steingass, vice president of German recycling organization BVSE during his speech at the Altpapiertag 2022 event in Berlin.

He began by condemning the Russian invasion of Ukraine, fearing that the “global and incalculable negative effects” of the war could have serious economic consequences for the European economy.

Regarding the pandemic, Steingass argued that the previous 24 months had shown that the recovered paper industry could adapt to exceptionally difficult situations. “We were able to recognize ourselves as systemically important and professional companies that successfully assert themselves in domestic and international markets,” he said. “Our know-how made it possible to collect the paper according to the massive increase in demand, to transform it and deliver it to the papermakers. As a paper recycling industry, we live in the circular economy every day.

Steingass said growing public concern about climate protection and recycling management has led to a noticeable increase in investment, both for new recycling and disposal plants and for upgrading or expanding existing plants. .

Export restrictions are a mistake

Steingass told delegates, “Old paper is needed around the world like never before. It is the most important and above all the most sustainable source for the paper industry in the world. Each year, more than 250 million tons are used for the production of paper and board worldwide. Paper recycling also plays an important role in international efforts to tackle the climate crisis and political will for green solutions.