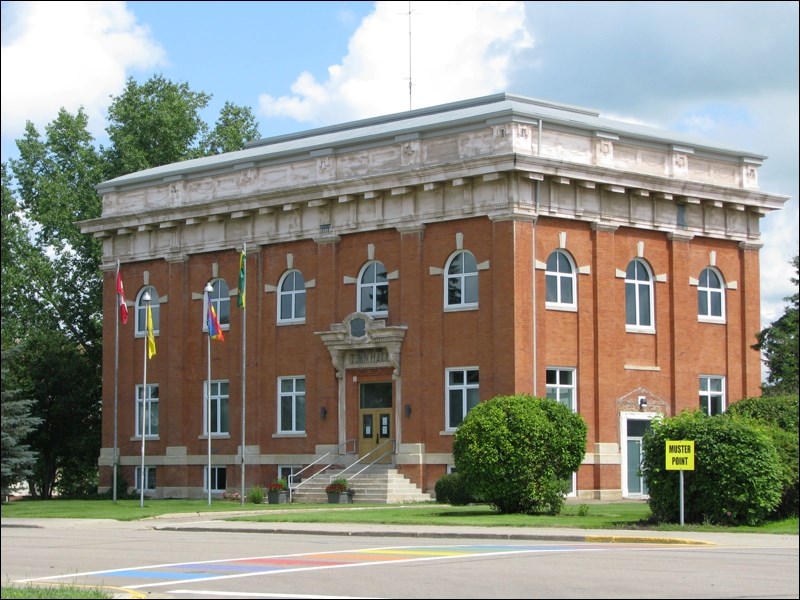 Rubbish collection schedule an issue for Battleford council on Tuesday

The proposed switch to bi-weekly pickup year-round is prohibited, but could go bi-weekly for a further two months

BATTLEFORD – There were discussions, but ultimately nothing was settled at City Council regarding garbage collection in Battleford in 2022.

At their meeting on Tuesday, the board eventually voted against a plan to make collection bi-weekly year-round, but the issue is unsettled and it’s possible the board could opt for bi-weekly collection for a few months. additional, in September and October.

The current schedule is for weekly garbage collection from May 1 to October 31 and every two weeks the rest of the year. The proposal put to council was to move to bi-weekly collection year-round, but compost and recycling collection would remain the same.

According to the city’s CAO Ash Alam, one of the reasons for adopting a year-round schedule is to meet the province’s solid waste management strategy goals of reducing waste by 30 percent by by 2030. The idea was that there would also be savings on waste management expenses. and wear and tear on trucks, as well as a reduction in tipping fees.

But the board was split on the proposal. Councilor Judy Pruden voiced her support for the idea and suggested encouraging residents to put empty bottles in the blue bins while leftover food should go in the green bin rather than the trash.

“I would rather encourage people to use their compost bin or get a compost bin,” Pruden said.

Councilor Doug Laing acknowledged there would be challenges, but said he was in favour; he said he likes the idea of ​​residents getting a second baccalaureate, which residents have been asking for.

But while he was open to the idea, Councilor David George worried about the public reaction and worried about what would happen in the summer months to the smells of rubbish such as nappies.

“I’m not opposed to trying it. There are certain situations, though, we should watch and talk to those people, to make sure they were good with it.

On the other side, Councilor Kevin Russell said he was “extremely against it”.

Russell pointed to the original decision to go every other week, saying they made the decision to go with the winter months due to concerns about the stench of summer. He also didn’t like to reduce the schedule to every two weeks in general.

“It’s the whole perception of ratepayers and ratepayers in the community that we’re trying to do less, but charge the same,” Russell said.

He added that the smell of taking out the bins for two weeks “is getting excruciating…it’s not much appreciated”.

Russell also said he spoke to Mayor Ames Leslie and one of the other councilors who weren’t in attendance on Tuesday, and indicated they weren’t in favor either.

In the end, the board voted against moving to two weeks year-round. Instead, George backed a compromise proposal: shorten the weekly pick-up period from May 1 to the end of August and go every two weeks the rest of the year, including September and October.

This will come back to the board for further discussion at a future meeting.