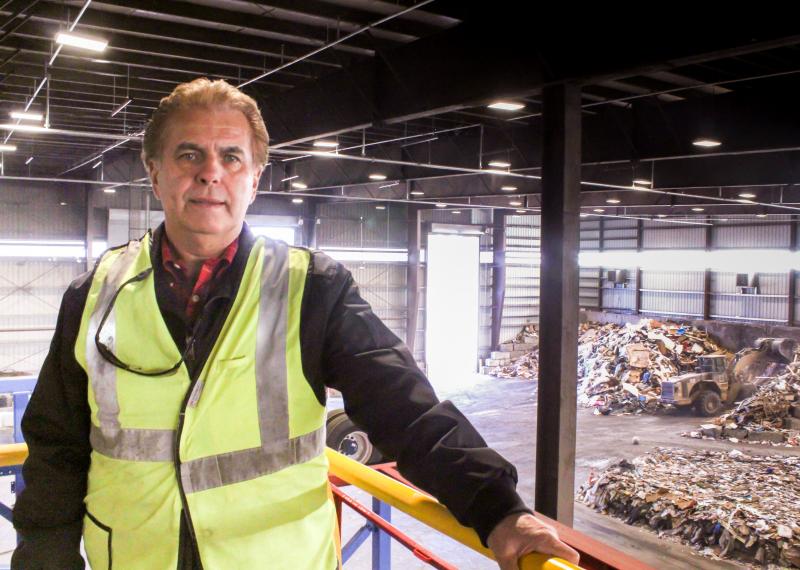 Rochester recycling facility to be sold to major industry player

New Bedford Waste Services, which includes a recycling facility at 48 Cranberry Highway in Rochester, is set to be sold to one of the nation’s largest waste disposal companies.

The buyer, Waste Connections US Holdings Inc., is the third-largest solid waste management company in North America, with operations in 41 states and six Canadian provinces.

The new owners plan to add capacity to the facility, which would result in increased revenue for Rochester, New Bedford Waste Services CEO Michael Camara wrote in a letter to city administrator Suzanne Szyndlar. , announcing the current sale.

The 103,000 square foot facility, known as Zero Waste Solutions when it opened in May 2019, accepts single-stream recyclables, which are then sorted and shipped to recycling facilities around the world.

The sale was expected to close in December, according to a source, but details are still being finalized and a February closing is more likely.

Camara wrote to Szyndlar that “a major investment will be made in the Rochester plant to upgrade baling capacity with a high performance baler” when the new owners take over.

The baler will process three times the current volume per hour, according to the letter, and bale weights would increase from 2,200 pounds to over 4,500 pounds.

Any tonnage changes accepted by the facility, Szyndlar noted, would need to be approved by the city and state.

The current host community agreement would be part of the sale, Szyndlar said.

This agreement provides that Rochester will receive a fee for each ton of acceptable recyclable materials accepted by the company for processing or transfer. As more material is processed, Camara wrote, the fees would increase.

Camara will remain with the company, with the aim of attracting more transport companies to the area. This would bring more solid waste to the Rochester plant.