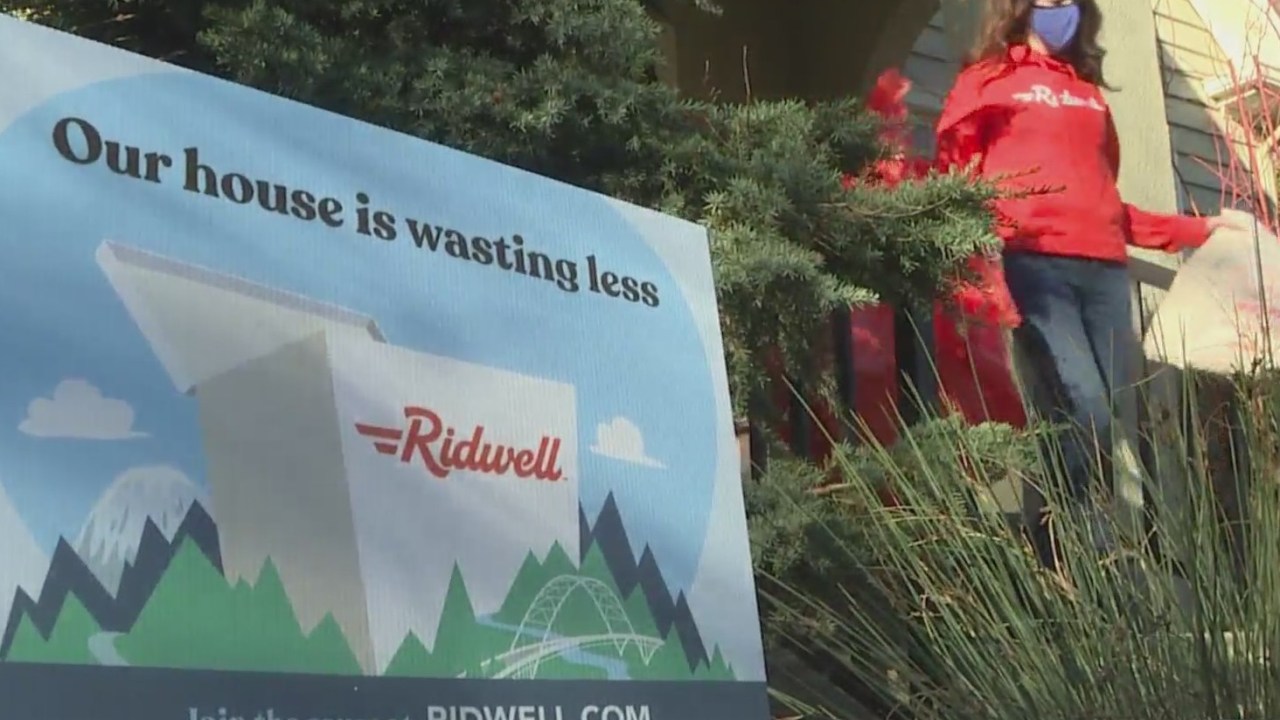 In the lawsuit, Ridwell claims they were forced to stop collecting hard-to-recycle materials that Washington County does not accept in their municipal recycling bins.

Ridwell’s complaint asserts that “Washington County prohibited Ridwell from operating solely because Ridwell charges a fee for its service and would thereby pose a challenge to the perceived economic interests of waste haulers; if Ridwell had provided his services for free, he would still be allowed to operate there.

The complaint alleges that the county violates Oregon law “which requires municipal waste management and recycling programs” to extend the useful life of solid waste disposal sites by encouraging waste prevention and the recycling and reusing materials… whenever possible before disposal.

Further, the complaint states that “Oregon laws allow cities and counties to displace competition and grant franchise agreements – local monopolies – to waste haulers. But the ability to grant such monopolies is limited.

In a statement, Ridwell spokesman Caleb Weaver said, “We have filed this lawsuit because Washington County, Oregon unlawfully forced Ridwell to stop service in areas not incorporated into the county and wrongfully denied Ridwell’s application to be allowed to operate. The county violates state law by prohibiting residents from paying anyone a fee to pick up recyclable materials that are not included in the curbside recycling service, forcing Washington County households to send thousands pounds of materials that could be reused or recycled to landfill. ”

Weaver added “after working for several months to find a mutually agreeable resolution that would allow residents of unincorporated Washington County to access Ridwell’s service, in the face of continued threats of fines and continued denial by elected officials. from the county to talk to us, our only option was to seek a court order requiring Washington County to obey the law.

A Washington County spokesperson said the county has a policy of not commenting “on legal matters where the county is named or is likely to be named in litigation.”

However, they pointed to a webpage where the county provides updates on recycling in unincorporated parts of the county.