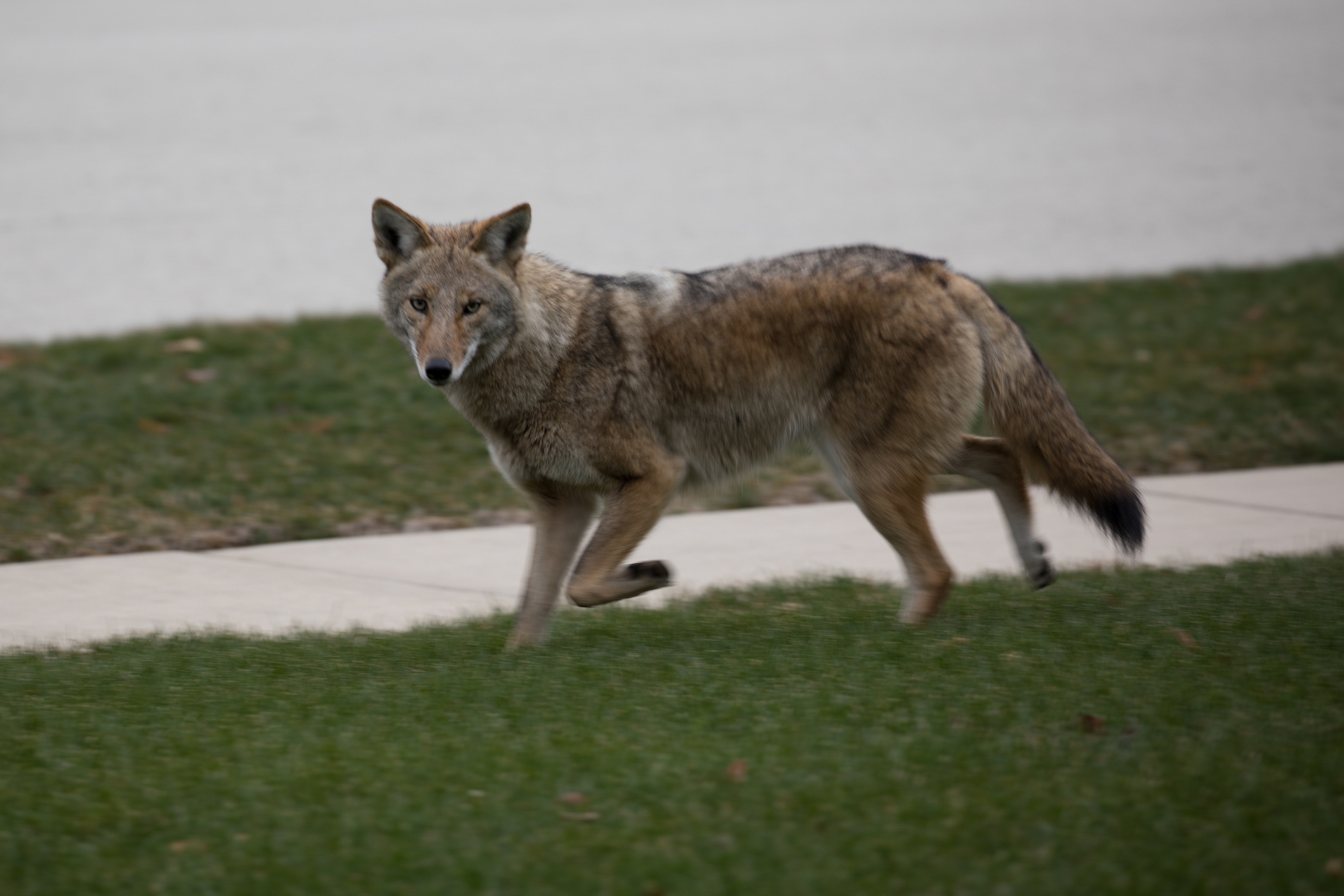 Scarborough residents are being warned of a pair of aggressive coyotes which were reported Monday in Toronto’s Scarborough neighborhood.

Toronto Police tweeted an animal complaint about ‘reports of 2 coyotes in the area’ being ‘aggressive’ and ‘trying to attack someone’.

Despite no injuries, police said to “use caution in the area” and that Toronto Animal Services (TAS) has been “notified”.

TAS Director Jasmine Herzog-Evans said the city is investigating but a pair of coyotes have long existed in the Kingston Rd. and Guildwood area without incident.

“There are reports of potential feeding or other attractants in the area,” Herzog-Evans said.

“So we are working through that to see what may have caused this particular situation. The science is there that most interactions with coyotes are the result of a nearby food source. Sometimes intentional feedings. Sometimes by unintentional garbage, like household trash and stuff like that. This is why residents never feed wildlife, because usually when animals are fed by humans it alters their natural instinct to be afraid of people as they begin to associate us with a food source.

Herzog-Evans said TAS will work with the Department of Natural Resources and Coyote Watch Canada to see what can be done to return these coyotes to their natural behavior.

“Some people might be more familiar with the word hazing, hazing being like kicking a big trash can because it’s quite alarming to a coyote, like ‘What is this? It’s pretty scary,” she said.

“So there are different things we’re doing to help restore that natural fear or deterrence for people.”

Residents are also urged to properly dispose of trash in parks and at home and if approached by coyotes, do not run or turn your back.

A man, named only Mike, told Global News he saw the coyotes in the area around 10:45 a.m. Monday when they jumped out of the bush, growling and baring their teeth.

He said he shouted, threw his lunch he was carrying at the coyotes but they approached him twice before leaving.

Otherwise, four coyotes have been killed in Burlington following seven attacks on humans since the summer.