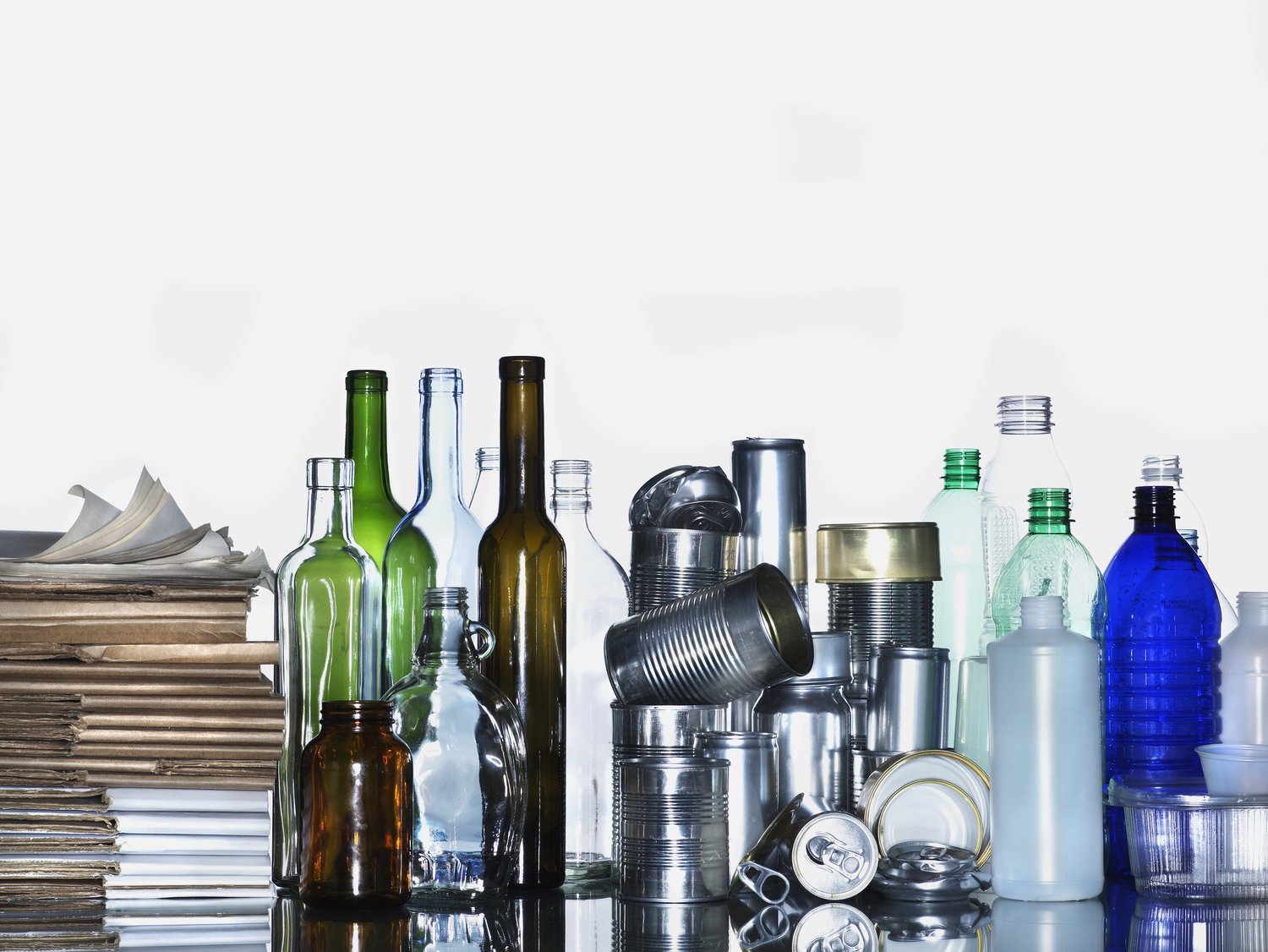 Officials say that between Thanksgiving and New Year’s Day, Americans produce 1 million tons more garbage per week than at any other time of year.

To help reduce this amount of additional waste locally, the Oneida-Herkimer Solid Waste Authority is offering Thanksgiving recycling reminders to its customers:

Cartons: Cartons such as those containing stock, juice, milk or cream can be rinsed out and placed in your curbside recycling bin. Sorters at the recycling center remove the boxes from the line to separate them from the rest of the recyclables. After that, the boxes are baled and sold to recycling plants. Once they arrive at the recycling plant, the waxy outer coating of the cartons is removed and their paper fibers can then be recycled.

Aluminum Foil: Aluminum foil sheets and trays can be recycled in your curbside bin as long as they contain no food residue. The aluminum is separated at the recycling center by an eddy current, which is the reverse of how a magnet works. The eddy current pushes the aluminum foil off the conveyor belt and into its own bin where it awaits baling and marketing.

Cooking oil: Cooking oil is recyclable even after it has been used. You can place your cooking oil in a shatterproof, leak-proof container no larger than five gallons and take it to the Utica EcoDrop for recycling. This facility is open Monday through Friday from 8 a.m. to 4 p.m. and Saturday from 7 a.m. to 2 p.m. Do not dispose of cooking oil down the drain or in your curbside recycling bin. The cooking oil that is brought to the Utica EcoDrop is collected by a rendering company which transforms it into animal feed.

Cardboard boxes: Cardboard boxes that go in your fridge or freezer are not recyclable. This is because they contain a chemical that prevents them from breaking down if they get wet. Recycling plants are not able to remove this chemical from the paper fibers that make up cardboard, so they are waste. Boxes that go in your pantry can be dropped off in your curbside recycling bin.

Leftovers/Food Waste: After the big feast, try sharing, freezing or composting leftover food. Food waste accounts for approximately 22% of the waste stream that ends up in landfill. Instead of putting food waste in your trash, you can bring it to the Utica EcoDrop so it can be disposed of at our Food2Energy facility. Here, your food waste will be turned into electricity instead of going to landfill.

Other Recyclables: Don’t forget all the other everyday recyclables you might come across this Thanksgiving. This includes plastic cups, glass jars, paper bags, metal cans and plastic containers.

“There’s a lot to be thankful for this time of year,” says Eileen Brinck, The Authority’s Recycling Coordinator. “Let’s all try to make this time of year a little less wasted and show a little appreciation for the planet and everyone’s efforts to be a little more ‘green,'” she continued.

All Authority facilities are closed today for Thanksgiving, but will reopen for regular business hours on Friday, November 25.

For more information on recycling and waste disposal, contact the Authority’s Recycling Coordinator Eileen Brinck at 315-733-1224 ext. 1400 or visit www.ohswa.org.