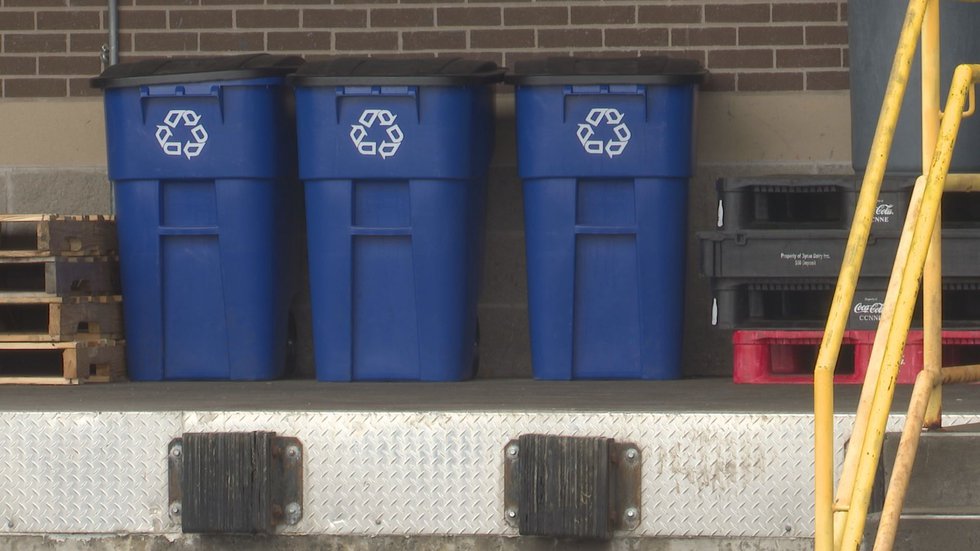 Single-stream recycling allows people to throw all their recyclables into one bin, without having to sort them. It’s a service that Smith hoped to implement in the city.

During a city council business session on Monday evening, Smith and two other council members, Sarah Compo Pierce and Patrick Hickey, said they were in favor of the city partnering with Fort Drum to use their facility. on-station to compact recyclables, a step towards the city possibly switching to single-stream recycling

He took to Facebook earlier this week, writing in part, “DANC did a $50,000 feasibility study and concluded that a single stream was not cost-effective, or as effective at recycling items. Smith was aware of this study when he voted last night.

DANC’s Laurie Marr says the authority completed a more than $23,000 study on the likelihood of building an MRF facility, which could recycle materials from all three counties.

The conclusion? It is unlikely that one will be built, as homes and businesses in the north of the country do not produce enough recyclable materials.

“Due to the volume of recyclables we generate between our three counties, it was not possible to pursue an MRF,” Marr told 7 News.

Olney says he stands by what he said and wants to know more about what the future of recycling could be before making a decision on single stream.

“What I plan to do is do more research and I’m going to push for a work study group or work session so I can have time to talk about it and see if there’s any other examples of things we could do, better,” Olney said.

If the city goes ahead with a single stream, a $180,000 truck will need to be purchased and an intergovernmental support agreement will need to be put in place. Additionally, Marr says DANC would give the city a $10 per ton rebate for recycled materials if they get the service.