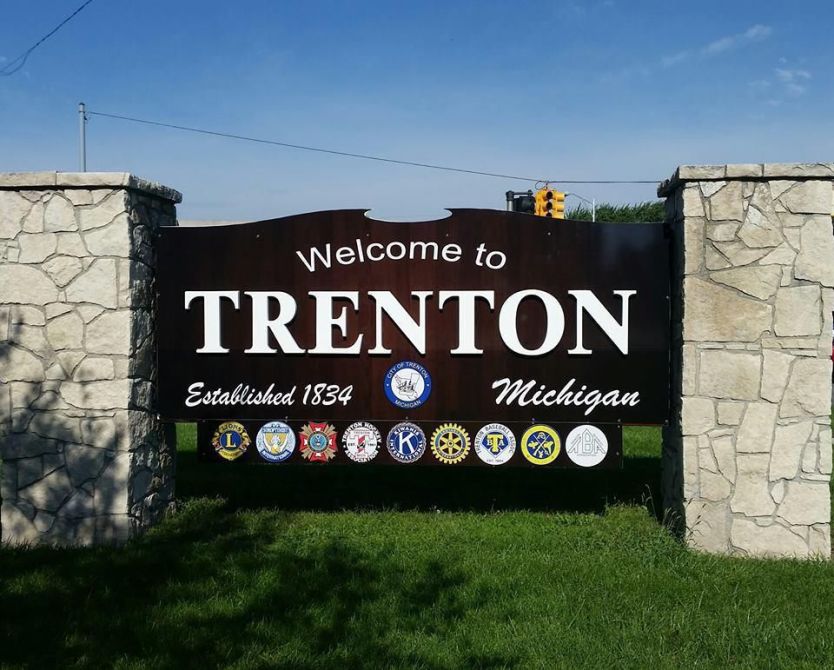 It’s been a long time coming, and now it’s here.

Trenton residents and city officials worked together for a few years to start a curbside recycling program and officials announced it would happen starting the week of July 11.

The plan calls for bi-weekly collection on the scheduled garbage collection day for each resident.

City Administrator Dean Creech drove the launch and shared his views on the program.

“We need to stop looking at this as just an expense, but as an investment in our city and future generations,” Creech said.

Trenton was able to secure grants from the Michigan Department of Environment, Great Lakes and Energy and the Recycling Partnership, which will cover the majority of the initial investment needed to recycle the carts and one truck.

The carts, which are the same size as city-provided trash cans, are expected to be delivered to single-family homes by the end of June, along with information to make recycling easier and more resident-friendly.

City leaders are aware that this will be a process that some residents will need to become familiar with before all systems are launched.

“We understand residents will have a lot of questions about recycling and we hope the information is helpful,” Councilman Nelson Perugi said. “We will also be holding an open house at the Westfield (Activities) Center at the end of June for those who have additional questions.”

Municipal representatives and members of the city’s recycling committee will be on hand to answer questions from residents.

The initial recycling program will only serve single-family homes, but the city hopes to add multi-family homes and businesses in the future.

“Adding this service will require additional staff in our department, but we are pleased to have the ability to handle this in-house,” said Public Works Department Manager Kevin Sargent.

Maintaining in-house garbage collection was a priority throughout this process, as Mayor Steven Rzeppa and many council members were not interested in outsourcing the service.

Residents will be required to pay an additional $5.50 per month on their water bills to cover program costs.

Economically challenged individuals and seniors over 65 who are able to verify their age at City Hall may qualify for a reduced rate of $3 per month.

The fee will allow the city to keep the transfer station available to those who do not yet have sidewalk access, officials said.