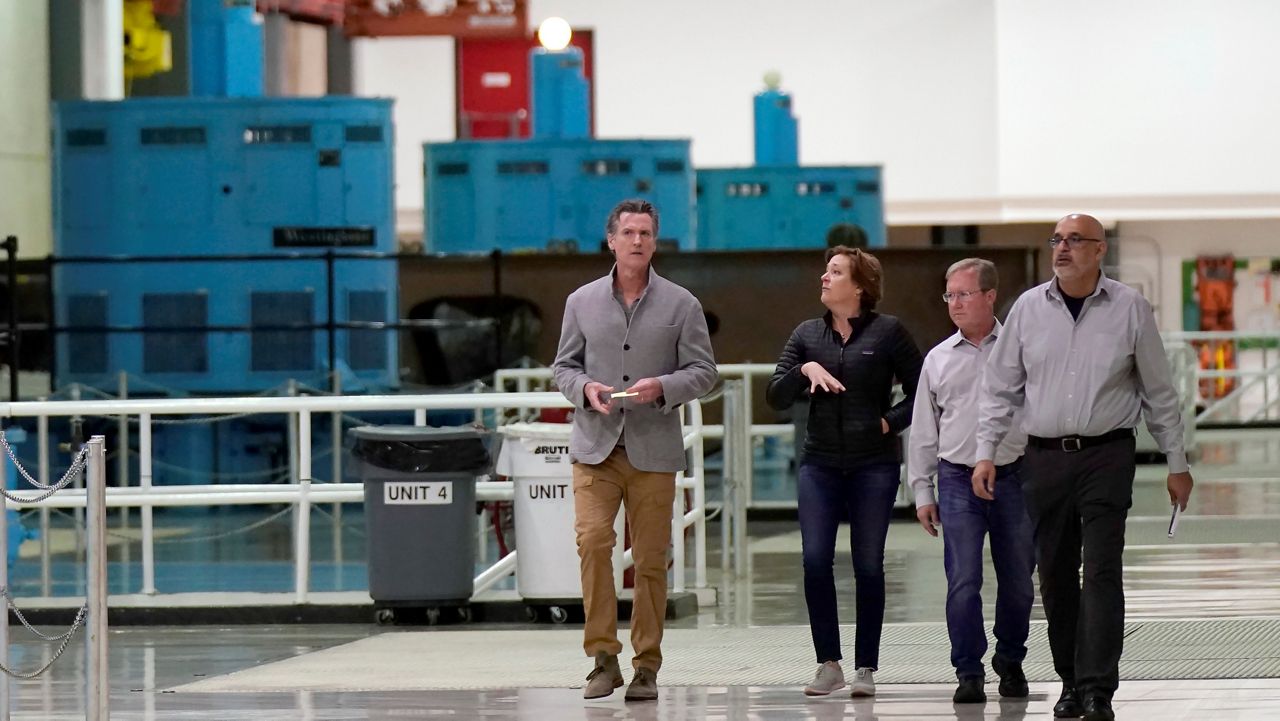 CARSON, Calif. (CNS) – Governor Gavin Newsom toured a water recycling facility in Carson on Tuesday, urging Californians to find ways to reduce their water use to combat a historic drought and saying the state is facing conditions it has not seen in over 1200 years.

What do you want to know

Since 800 AD, we have never experienced on the West Coast of the United States consecutive years, dry years, as we have experienced – more than 1,200 years, Newsom told the installation which was built as a demonstration project to recycle domestic wastewater and use it to replenish groundwater.

“We are going through things that we have never been through,” he said. “The conditions here in the State of California, are not unique to the State of California. You see them replicated throughout the West, highlighted by the fact that this demonstration project you see behind us is supported by other states…recognizing that we are all in this together.”

He pointed to basic steps residents can take to reduce their water usage, such as identifying leaks and running only full loads in washing machines and dishwashers.

Newsom’s visit came about two weeks before strict restrictions on outdoor watering went into effect across much of Southern California, limiting such irrigation in many areas to once a week.

Southern California’s Metropolitan Water District, the region’s water wholesaler, will impose outdoor watering restrictions on June 1 for local agencies that rely on supplies from the State Water Project. Due to the drought, the state reduced deliveries of SWP supplies to only 5% of requested allocations.

According to the MWD, the State Water Project normally supplies about 30% of the water used in Southern California.

The Los Angeles Department of Water and Power is also affected by the order, but Mayor Eric Garcetti recently announced that the DWP will only reduce outdoor watering restrictions to two days a week, compared to three currently. The restriction will also come into effect on June 1.

According to Garcetti, watering will be allowed at odd addresses on Mondays and Fridays, and at even addresses on Thursdays and Sundays.

The city also urged residents with swimming pools to use pool covers to reduce the risk of evaporation and called on people to wash their vehicles only at commercial car wash facilities.

The restrictions will be enforced by the Conservation Response Unit, which will focus on areas that use the most water, according to DWP chief executive and chief engineer Marty Adams. He said the department will reassign employees to provide coverage in all areas of the city and may hire additional staff over the summer.