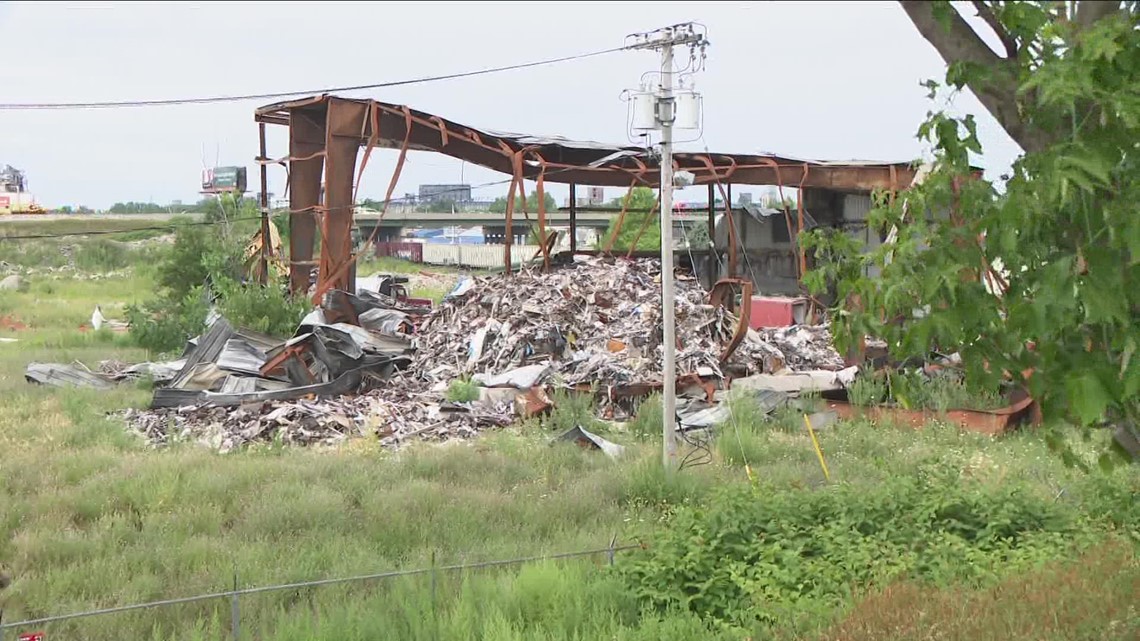 In addition to cleaning up the site, owner Peter Battaglia, Jr. will pay up to $1 million in penalties.

The business has been vacant since 2018 following a fire, but while it was in operation the crushing of concrete caused neighbors to file complaints about dust and noise.

“For years, the dust, noise, odors and other environmental assaults caused by the Battaglia facility have plagued South Buffalo communities, threatening the health, well-being and quality of life of residents,” said said James. “New Yorkers deserve to have a clean, safe and healthy environment, and my office will always strive to uphold these standards statewide. Thanks to our efforts, this site will finally be cleaned up and Mr. Battaglia will pay his fair share for the damage caused by his installation.

The court order resolves a lawsuit brought by the Attorney General’s Office and the DEC against Peter Battaglia, Jr., owner and operator of Battaglia Demolition, for illegally operating the facility without the proper state environmental permits. .

The agreement orders a full cleanup of the site, which has brought dust, noise, odors, vermin and traffic to the neighborhood, and compels Battaglia to pay up to $1 million in penalties.

“Today’s enforcement action sends a strong and resounding message that New York will not tolerate companies that pollute our environment and blatantly neglect the health and safety of communities,” Seggos said. “DEC will always work tirelessly to pursue companies like Battaglia Demolition and hold them accountable to the fullest extent of the law to ensure that communities no longer have to endure these types of environmental risks.”

On August 8, the City of Buffalo Department of Permits and Inspections Commissioner Cathy Amdur announced that demolition of the site had begun. The process was supposed to take two weeks.