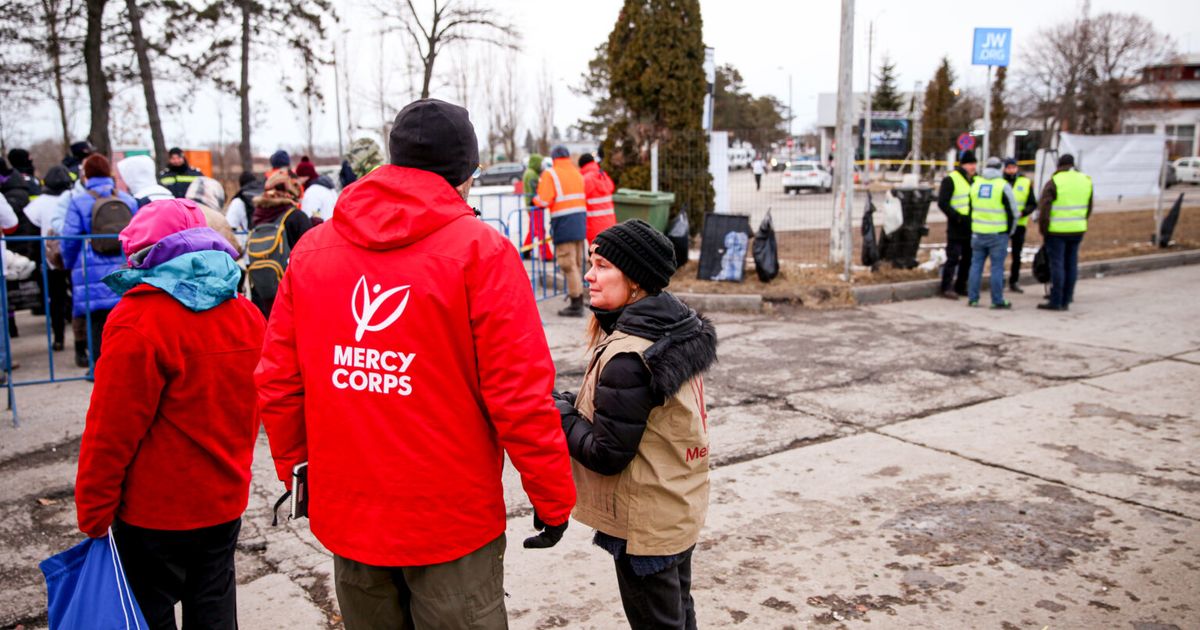 Kickstart: The ripple effects of quits, refugees, retraining all have an impact

Meanwhile, in February, when the Plastics Industry Association saw an increase in the departures of its top officials, Tony Radoszewski blamed, in part, the Great Resignation unrest.

And now Radoszewski has become CEO of the Plastics Industry Association. Just last week he was at Plastics News’ Executive Forum in Florida.

Obviously, we have a lot of questions (I’m sure you have too) that we’re trying to answer. But to make you aware, he is not the only big name to have left the association. And there have been changes since the death of Bill Carteaux in 2018.

The most publicized losses were Patty Long and Perc Pineda. Long left in January 2020, about four months after Radoszewski joined the association. She had been chief operating officer and served as interim president and CEO after Carteaux’s death. Pineda, the group’s chief economist, left last month.

Susan Krys, vice president of trade shows, resigned after the association was forced by the coronavirus pandemic to cancel its massive NPE2021 trade show, which was scheduled for May 2021 in Orlando, Florida.

Early 2022 saw the departures from Pineda; Michael Werner, the head of the Group’s Equipment Council; and George Southworth, director of its Processors Council.