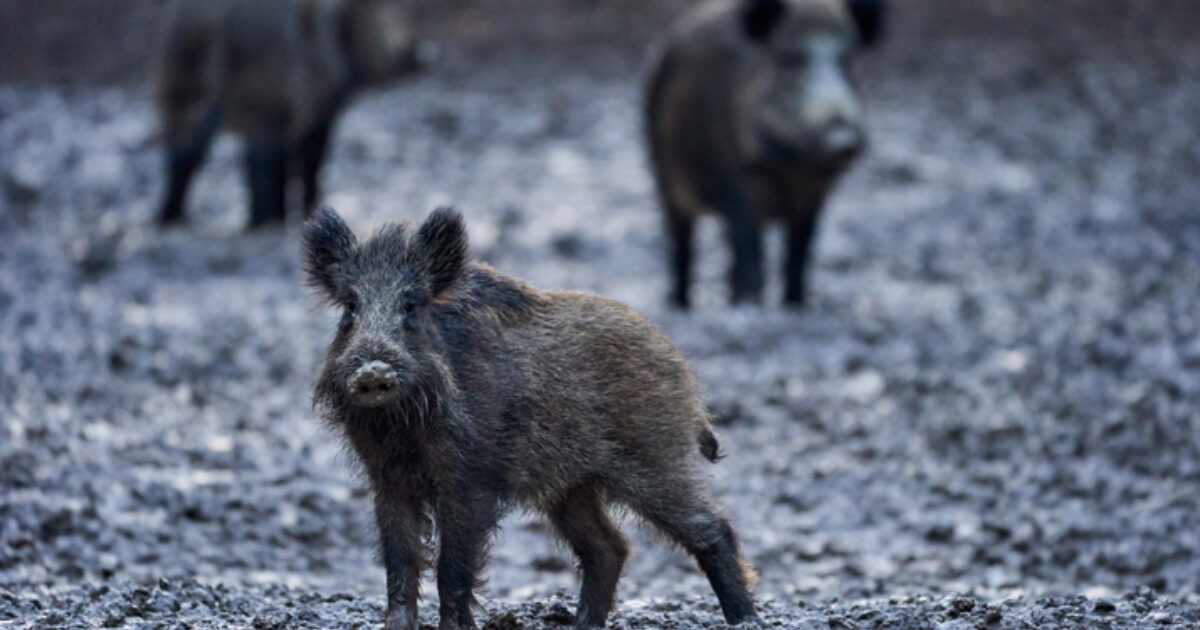 Feral pigs are becoming a more serious problem in Rome

Italians are fed up with the wild pig problem in Rome, where prowling pigs continually roam the streets, parks, courtyards, garbage cans and fear nothing.

Residents and visitors can’t do much about them, and it looks like even the government has raised its collective hands. A ban on outdoor picnics was put in place this spring in northern Rome, and some neighborhoods have implemented curfews to minimize interactions. Italy has a great hunting history, but not in the city, of course. Attempts at coexistence are underway but are fraying.

However, a wild boar from Insugherata Nature Reserve who tested positive for African swine virus came to the attention of authorities fairly quickly. The press briefing Rai reported that other animals being tested must have the fast-spreading deadly disease that could harm domestic pigs. Italy’s love affair with pork and smoked meats will not endure such threats.

Other pigs tested positive for the disease in the northwestern regions of Piedmont and Liguria earlier in 2022. These are the first positive tests near Rome, however, according to the Guardian. Around 2.3 million wild pigs roam in Italy and around 20,000 around Rome, according to agricultural trade group Coldiretti. If the African swine virus infects domestic livestock, it will kill the animals or the herd will need to be euthanized to help curb the spread. According to RaboResearch, Chinese farmers killed hundreds of millions of pigs in 2018 and 2019 due to the disease.

The disease has also been discovered in Mongolia, Vietnam, sub-Saharan Africa and parts of Europe. It has not been detected in the United States.