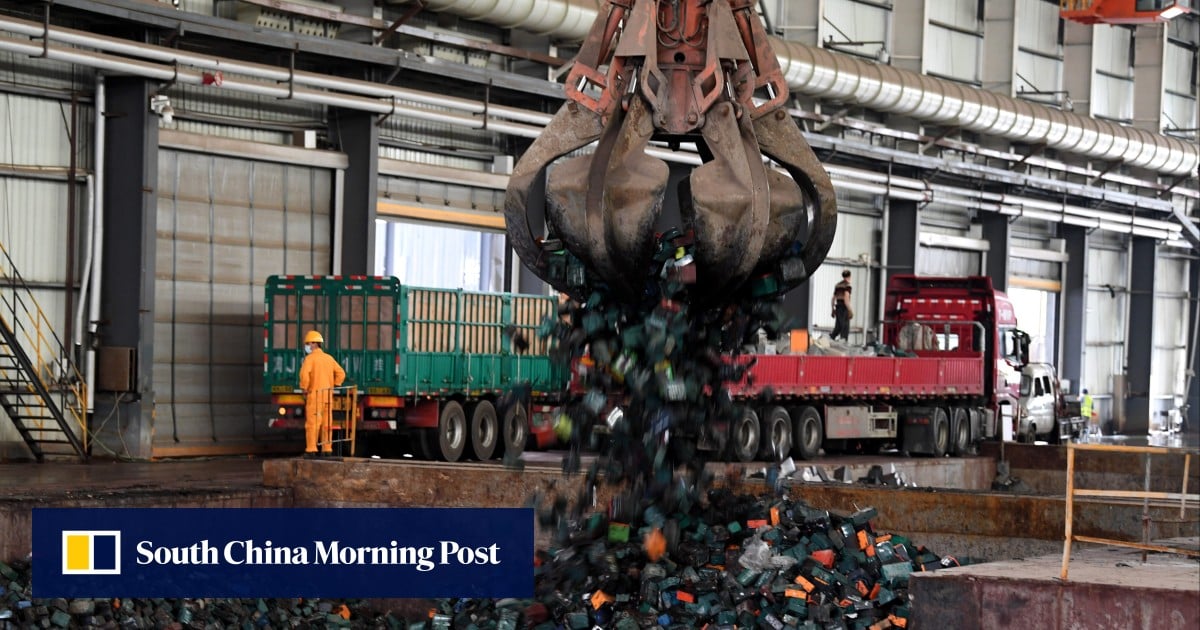 China’s electric vehicle industry is expected to generate 2.4 million units of pure electric, plug-in hybrid and fuel cell vehicles this year, double the volume in 2020, according to projections by the China Passenger Car Association.

The dominant pyrometallurgical recycling method, which uses high-temperature smelting procedures to recover precious metals such as cobalt and nickel, could persist for the next two to three years, O’Hara said. The more environmentally friendly hydrometallurgy method could be deployed after that, she added.

Unlike pyrometallurgy, hydrometallurgy avoids soil and water pollution problems by using an aqueous solution to recover these metals. The new recovery method is still being tested at most recycling facilities, she noted.

Chinese electric vehicle manufacturers have formed alliances with battery suppliers and recyclers to secure future supply of key battery materials. Major recyclers, including Shenzhen-based GEM and Guangzhou-based Brunp, are ramping up their capacities to meet unprecedented demand for wave recycling, he added.

Although there are no regulations prohibiting specific battery recycling processes, the Chinese government, through the Ministry of Industry and Information Technology, has provided political support and subsidies to a “White list” of companies.

They are expected to meet certain thresholds of scale of operation, level of automation, power consumption, emission standards and resource reuse efficiency, said Ho, whose company has a joint venture to build a hydrometallurgical recycling plant in the eastern province of Zhejiang. 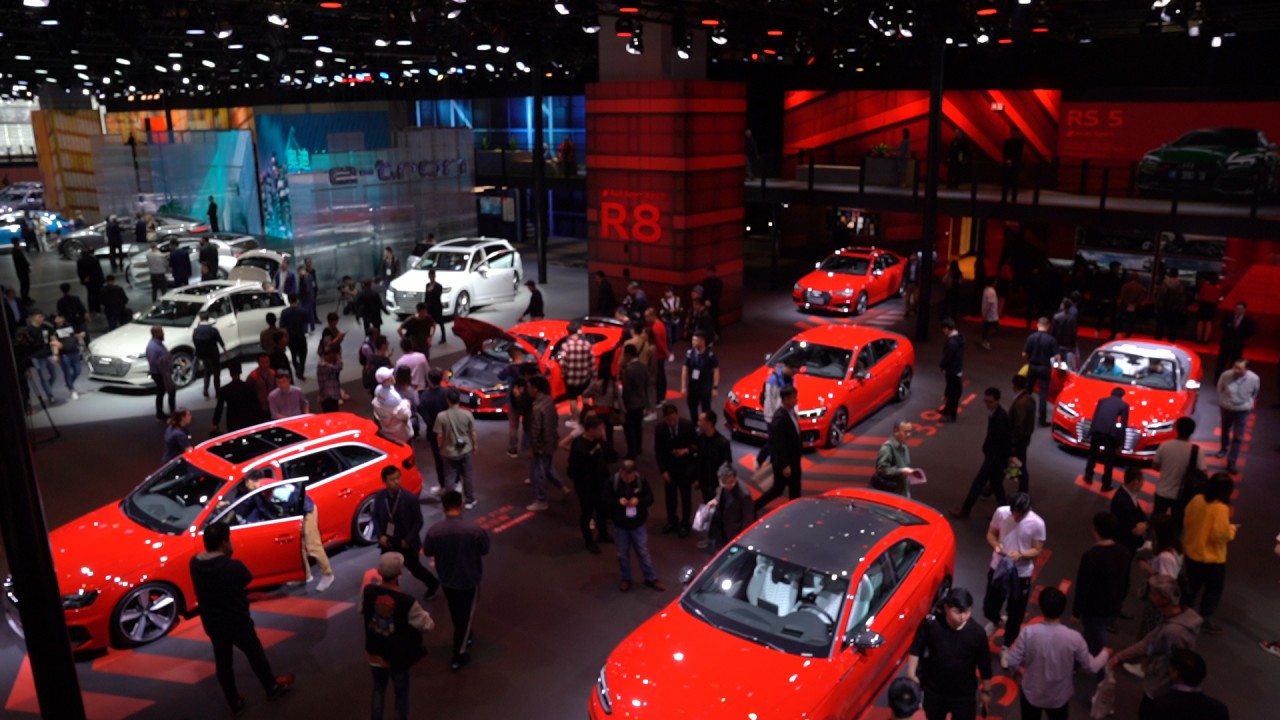 GRST joint venture installation will have an initial annual capacity of 0.5 GWh in 2022 before increasing to 15 GWh by 2028. It could reduce carbon emissions by 80% compared to the use of the pyrometallurgical method.

In North America, O’Hara said the blending of hydrometallurgy and pyrometallurgy, a practice adopted by Nevada-based battery recycling startup Redwood Materials, is expected to become an industry standard.

In Europe, the latest policy update in January required manufacturers of electric vehicle batteries to recycle their products and the processes they use must meet minimum recycling efficiencies and sustainability criteria, including emissions of carbon.

Swedish battery developer Northvolt announced earlier this month that it had produced its first lithium-ion battery cell with 100% recycled nickel, manganese and cobalt from waste batteries – the first success of this type for the recycling industry in Europe.

Northvolt plans to build Europe’s largest battery recycling plant, capable of handling 125,000 tonnes per year. It will be enough to meet the needs of its objective of manufacturing 30 GWh of batteries with 50% recycled materials by 2030.

2021-11-29
Previous Post: Nest Insight partners with SUEZ recycling and recovery UK and TransaveUK to launch employee savings trial with opt-out option
Next Post: Keith Gerein: Why cities like Edmonton are pushing for proposed changes to recycling