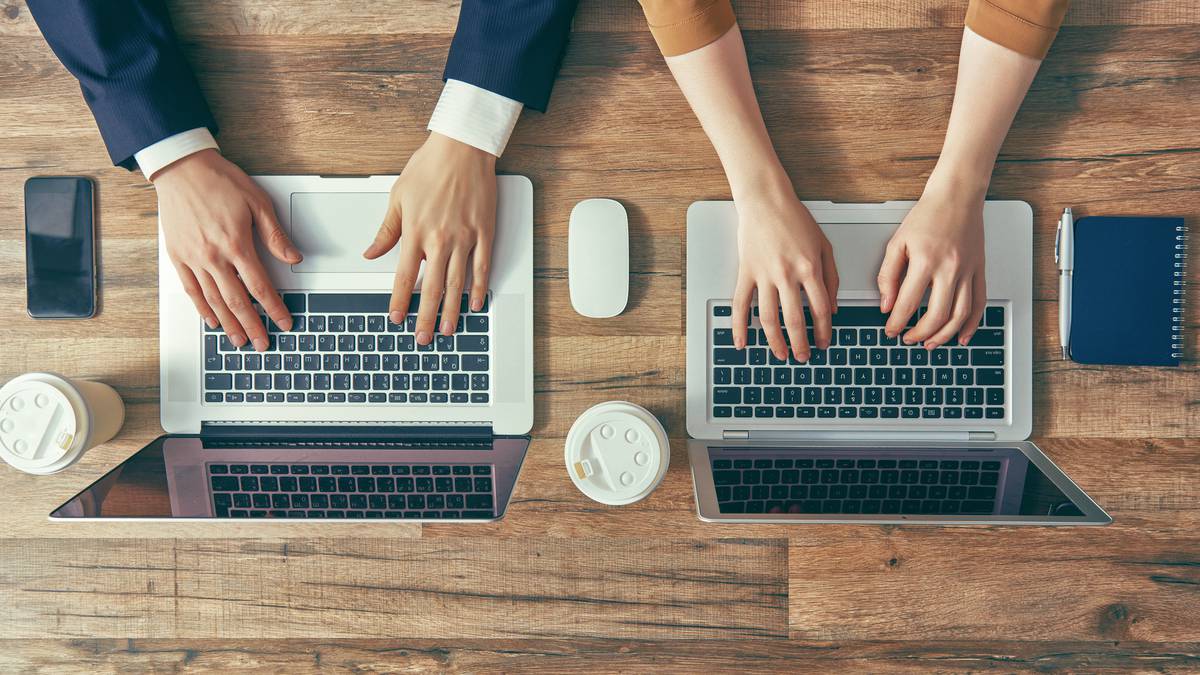 An IT company wants to reduce e-waste because it urges companies not to go it alone with technology.

The Kiwis throw away around 80,000 tonnes of electronic waste a year, which one New Zealand IT official says is “quite often overlooked.”

“People are used to thinking about recycling things like plastic, but aren’t always aware of how much electronic waste there is,” says Daniel Norton, national sales manager for IT company Cyclone.

“You could say that technology is a wasteful industry,” he says. “About 20,000 tonnes of this waste comes from computers, televisions and other devices, which in itself is an incredible amount.”

In the face of this, Norton says Cyclone is committed to recycling or reusing as many old devices as possible in order to reduce the amount of waste going to landfill. It’s part of its policy of working with customers throughout their technology lifecycle, from initial software deployment and packaging to end-of-life e-waste issues.

Thanks to its IT department, Cyclone manages more than 120,000 PCs across the country. In partnership with the Department of Education, it has helped deploy more than 40,000 computers over the past 18 months for students to enable them to study at home during the Covid pandemic.

Reports in 2020 revealed the extent of e-waste, with Kiwis believed to recycle less than 2% of all e-waste generated each year. According to a Radio New Zealand report, the average Kiwi produces more than 20 kg of electronic waste each year, one of the highest per capita amounts on the planet.

Norton says a 10-year partnership between Cyclone and US multinational IT company Hewlett Packard (HP) seeks to change that. “Together with HP, we are actively focusing on sustainability and looking at how we can incorporate more recyclable material into new PCs. “

As part of the partnership, Cyclone purchases HP products both directly and through a local distributor and supports its sustainability initiatives.

HP started a recycling program in 1991 and by 2015 it had reused or recycled more than 1.8 million tonnes of computer equipment and supplies. It now aims to eliminate 75% of all its single-use plastic packaging by 2025 and achieve zero net greenhouse gas emissions by 2040.

Norton believes it is important for businesses and other organizations to understand that there are both savings and environmental benefits in outsourcing the management of the entire IT cycle to a third party.

“Technology moves incredibly quickly and with every advancement we depend on it more in our personal lives, in our studies, in our jobs and in our business,” he says. “While this has a positive impact and enables things like remote working and cloud computing, it comes at a cost that far exceeds the wallet. “

While a cost is environmental, Norton says there are also costs to businesses of “going it alone” without a dedicated IT support partner.

“The challenge is that as the importance of IT increases, so does its complexity and the size of the team needed to handle it also increases. Businesses can be affected by unexpected events or face cybersecurity threats both from outside of employees.

“There are also infrastructure, device management and backup decisions to consider. It can be difficult to keep up with the pace. We keep abreast of the latest trends and, thanks to this, we can keep a business and its people ready for the future in any country. these areas. “

Norton says he recently had the example of a Cyclone customer who used devices aged seven to eight. By replacing them with new, more energy-efficient computers, the customer immediately began to cut costs to such an extent that the devices had to pay for themselves in 14 months.

Norton says Cyclone sells both electronic devices and offers managed IT services. The 100% New Zealand-owned company was founded in 1984 in Christchurch as a PC maker under the name Dove.

Today, it employs more than 140 people and has clients in the corporate, government, school and higher education sectors. Norton claims to receive 7,000 support requests each month and manage New Zealand’s largest PC fleet (over 54,000).