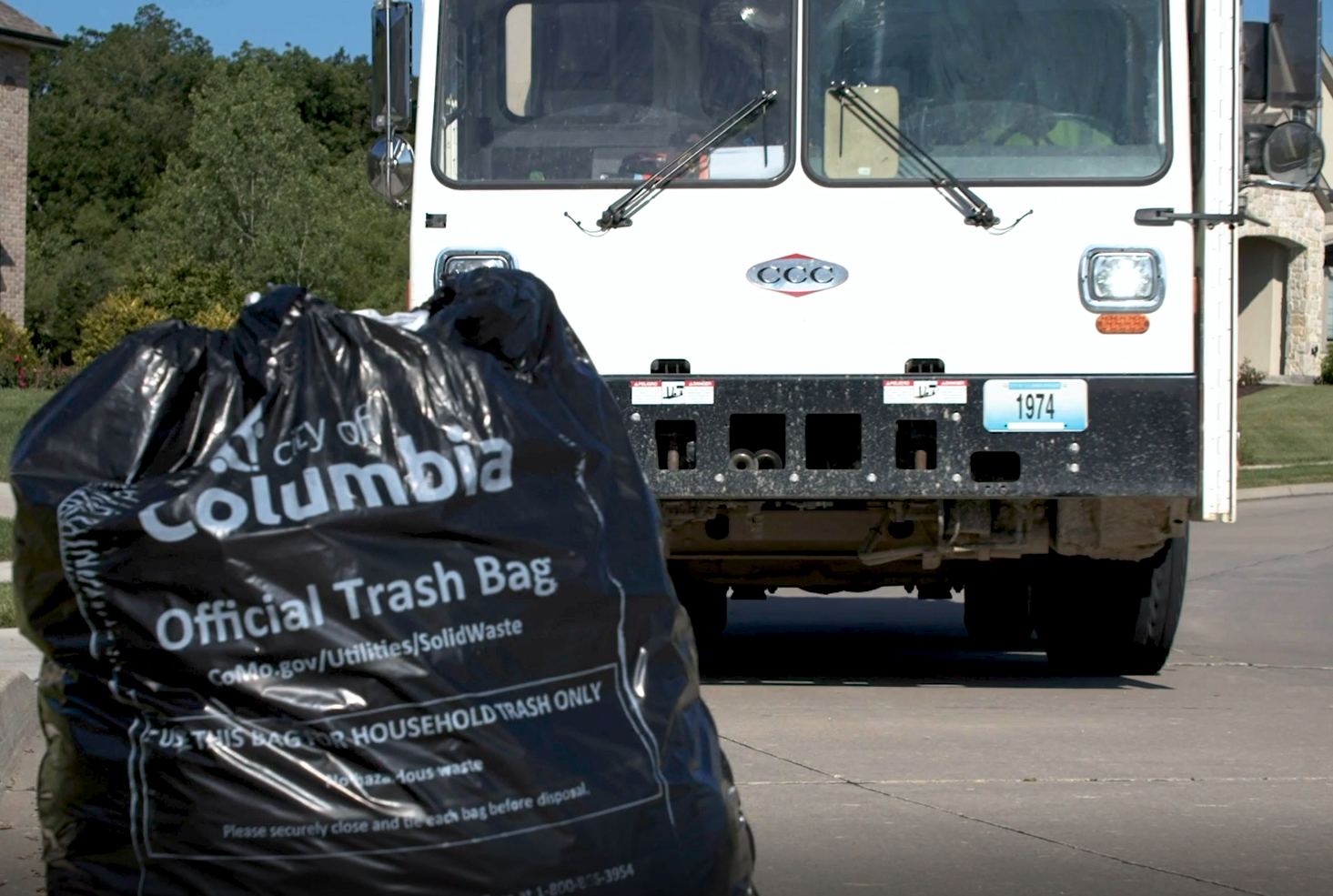 Rolling cart supporters and opponents are expected to pack City Hall for the Columbia City Council meeting on Monday night.

Council is due to vote tonight on a bill to repeal the city’s ban on rolling carts for solid waste and recycling. Fifth Ward Councilman Matt Pitzer’s proposal was first read earlier this month. Pitzer’s bill would adopt the language submitted in the successful initiative petition. If the council approves the Pitzer bill tonight, the August special election would no longer be necessary.

Councilman Pitzer and other supporters say rolling carts should be considered as an option. Critics say it will cost $12 million to replace or upgrade Columbia’s garbage truck fleet. Other critics include seniors in Columbia, who say the rolling carts are difficult for seniors and people with disabilities to push to the sidewalk.

Columbia staff does not make a recommendation on the Pitzer Bill. Tonight’s meeting starts at 7 p.m.