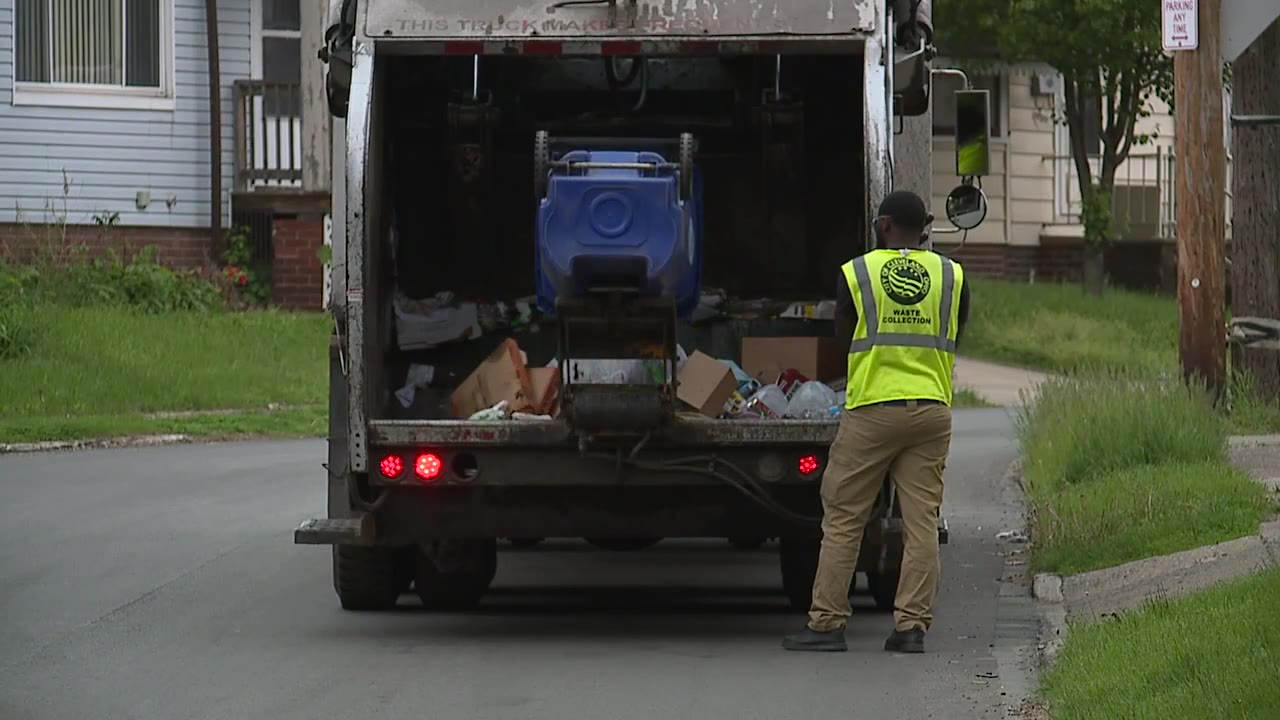 CLEVELAND (WJW) — Many Cleveland residents can’t wait for city officials to launch a new recycling program, and FOX 8’s I Crew has learned they may not be waiting any longer.

Ren Brumfield, the city’s recycling coordinator, said Friday that three companies are interested in hauling all of Cleveland’s recycling and have submitted proposals, hoping to win the contract.

“There is no set limit for the evaluation period,” Brumfield said. “We will do our best to complete this stage in a timely manner. We will make an announcement after making our selection.

Two years ago, the I-Team revealed that all recycling collected in the city was going to landfill.

“We’re going to work really hard to figure out which one is best for what we want to do,” Brumfield added.

So far, 27,000 Cleveland households have chosen to participate in the new program.

Once the company has been chosen, stickers will be sent to the households that have chosen to participate in the program. The stickers will indicate which items can go inside the bins.

Officials still hope to launch the new program in April.

2022-02-25
Previous Post: Veolia Environnement, Suez Environnement, Waste Manag – ZNews Africa
Next Post: Good to know: if you really care about recycling, there is a solution