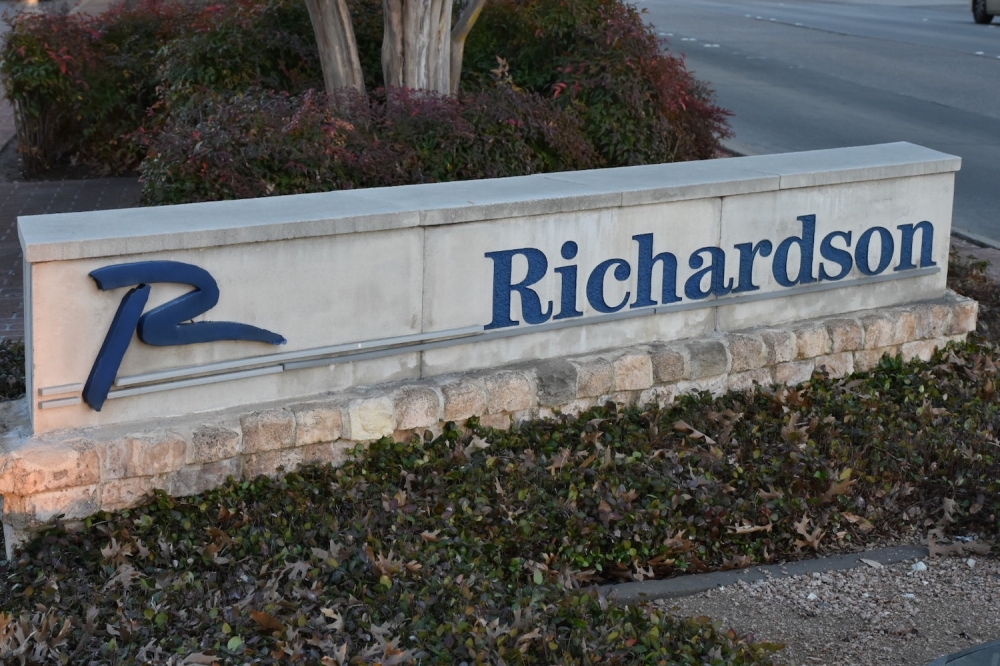 The city of Richardson plans to issue more than $47 million in debt in 2022, according to a presentation to council Feb. 14.

Nearly $30 million of the debt will be used to issue general obligation bonds, which are tax-exempt and voter-approved, Richardson chief financial officer Keith Dagen said. These obligations include $10 million for street improvements, nearly $4 million for sidewalks, $6.5 million for drainage and $1.4 million for park maintenance.

All of these measures are part of the $190 million in bonds that were approved in the 2021 election. This issuance will cover the first year of the bond package.

Dagen said an additional $15.6 million from the debt sale will be used to issue bond certificates. These are debts incurred for short-term expenses that do not require voter approval. Bond certificates will be used to pay for $1.4 million in fire equipment, more than $1.2 million in solid waste management equipment and more than $13 million for infrastructure improvements water and sewer, according to the presentation of the city.

The remaining $1.7 million will be issued for general obligation repayment bonds, which will be used to repay older debt. Dagen said nearly $1.2 million of those bonds will be funded by taxes.

The Board is due to pass an order at its April 25 meeting approving the sale of the bonds and certificates. A breakdown of the city’s debt issuance plan can be viewed here.