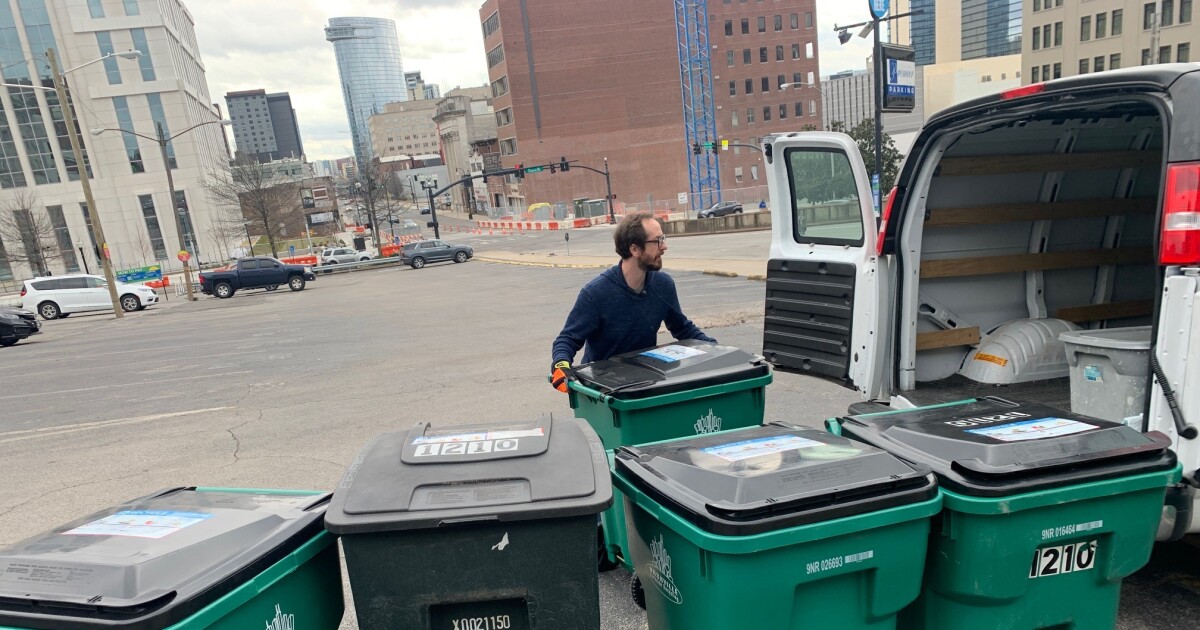 You can talk about finding solutions or you can create one yourself. O’Connell chose the latter.

It’s Christmas Eve so you wouldn’t expect to see elected officials working during the holidays, but O’Connell made an exception for exceptional circumstances.

Red River Waste Solutions has previously told the city that it just can’t run 21 routes and 14 trucks or less. Mayor John Cooper posted online that the contractor who serves 73% of Nashville, “has failed us.”

The mayor made his statement on Twitter saying he was frustrated with what had happened and “as mayor and resident I share your frustration with the garbage collection issue.”

“Just in time for Christmas, we say sorry not everyone is recycling?” It just doesn’t make sense to me. So I have time, ”said O’Connell.

He rented vans and borrowed trucks to do the job. Sometimes he gets help, but often it is he himself who makes the difference to those who cannot make the trip on their own.

Metro Water Services hopes to resume service in late January or early February 2022. For now, you can drop off recycling at one of the recycling centers or mobile locations in Nashville.

In the meantime, O’Connell says he’s reached out to groups like Hands on Nashville to find creative ways to tackle what will likely end up in a recycling backlog.

“If we take our recycling program offline, it means landfills fill up faster. When that happens, transporting waste costs even more than it already is, ”said O’Connell.

He asks all those who have free time to watch over their neighbors, as he has done.

“An act of kindness, relieving people’s frustration and suffering. I mean that stuff goes a long way and for me it’s part of the job,” O’Connell said.

Red River Waste Solutions is awaiting a bankruptcy court ruling to help them continue operations after filing for bankruptcy in October. Nashville will have to wait for court clearance until they can legally terminate their contract.

2021-12-25
Previous Post: Beyond Reuse and Recycling: How the United States Could Really Reduce Plastic Production
Next Post: “Chemical Recycling” – A Summer of Disillusionment