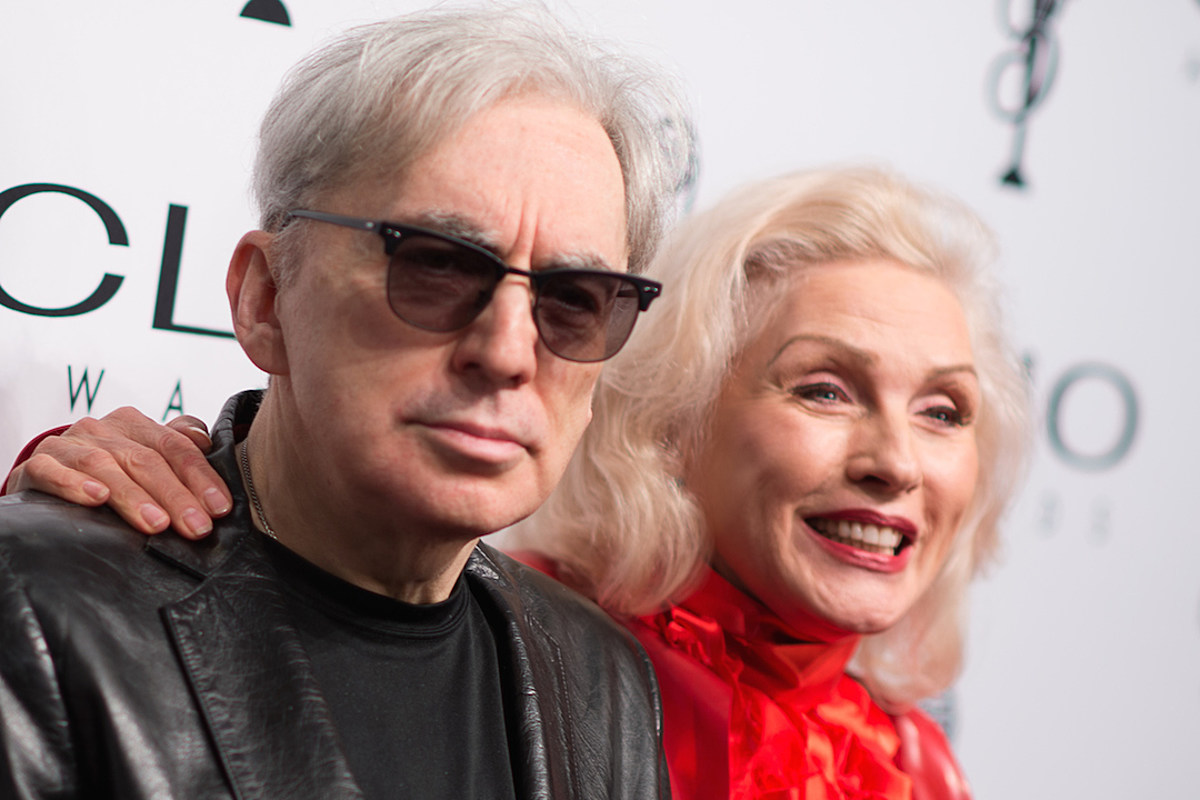 Blondie guitarist Chris Stein has revealed he won’t be joining the band on tour this year due to a heart condition. He noted that he was “sad and frustrated” by the decision.

“I dealt with a stupid condition called atrial fibrillation or AFib, which is an irregular heartbeat and combined with the medications I take for it,” Stein wrote in a Tweeter. “I’m too tired to negotiate.”

In a separate Instagram post, Stein added, “I hate to disappoint the fans and the band, but here you go. You might remember I sat on the last few tours, that’s why.”

Stein said he would still be involved in “recording and other band projects” and added that Sex Pistols bassist Glen Matlock would join the band for future shows. Meanwhile, Blondie drummer Clem Burke has filled the Go-Gos on some dates but is expected to take part in Blondie’s tour. Stein did not give details on who would replace him on guitar.

Blondie is scheduled to play a series of shows in the UK, followed by a summer tour of the United States which will kick off August 12 in Mashantucket, Connecticut and run through August 27 in Chicago. They will be joined by the Damned on dates. A full list of the band’s tour dates can be found on their website.

“It is indeed frustrating because my brain is working very well but my body is not up to the task of spinning now,” Stein said. “I’m fine, though, and I’ll still see you again.”

More and more artists are returning to the stage.