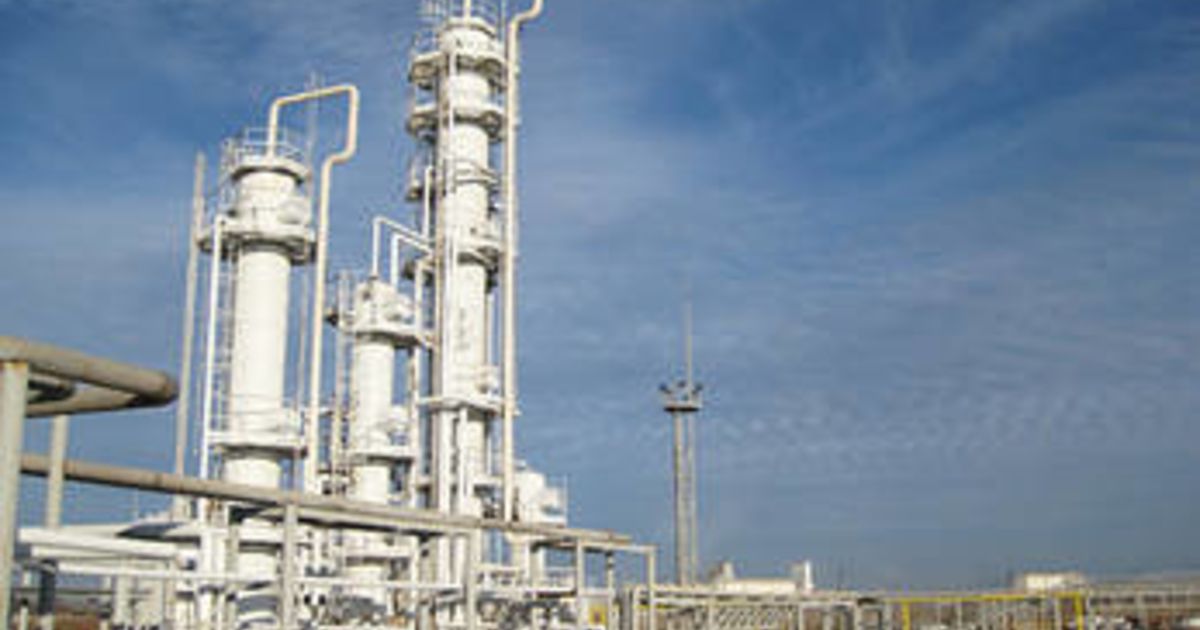 Chemical recycling plans are growing at a rapid pace

Chemical recycling is shaping up to be a very important player in the future. German consultancy firm Ecoprog GmbH says that by the end of 2021 there were more than 90 chemical recycling projects in various stages of development worldwide.

More than 20 factories were in operation, although, according to the study, most were not commercial factories but served mainly to advance knowledge of this technology.

Chemical recycling is a controversial topic of debate in the waste management industry. Proponents argue that in the future, chemical recycling will allow plastics of all kinds to be recycled without downcycling. The common point between the different technologies is that they make it possible to recover contaminated and mixed waste streams which currently cannot be mechanically recycled. This greatly expands the range of potentially circular plastics.

Controversy aside, the chemical recycling space is vibrant, with the overwhelming majority of new projects being planned in Europe. According to the study, this market development is driven by the recycling potential of a much wider range and quality of plastics, combined with the various quotas and targets for recyclability and the use of recycled content.

However, for this to have any real impact on these goals, chemical recycling must first be recognized in the waste hierarchy, the study points out. This is the approach favored by the German traffic light coalition. Also, the planned projects are not the same as the executed projects, especially when it comes to investments of the magnitude necessary to build a chemical recycling plant.

Moreover, challenges, such as high power consumption and uncertainty regarding various technical issues, remain to be overcome. This relates in particular to the purification of the depolymerization output, such as pyrolysis oil, from contaminants and additives. The discussion on the political classification of chemical recycling is another factor threatening to hinder its implementation.

Either way, the report concludes that chemical recycling is “a potential key technology in future plastics production”, capable of generating “significant market share” in the coming years.

This explains the interest of these companies for chemical recycling and why they are the ones who are particularly active in the exploration of these technologies.

Other active players in the sector are waste management companies – which provide the necessary waste streams – and start-ups, whose founding ideas relate to the technical aspects of the process.