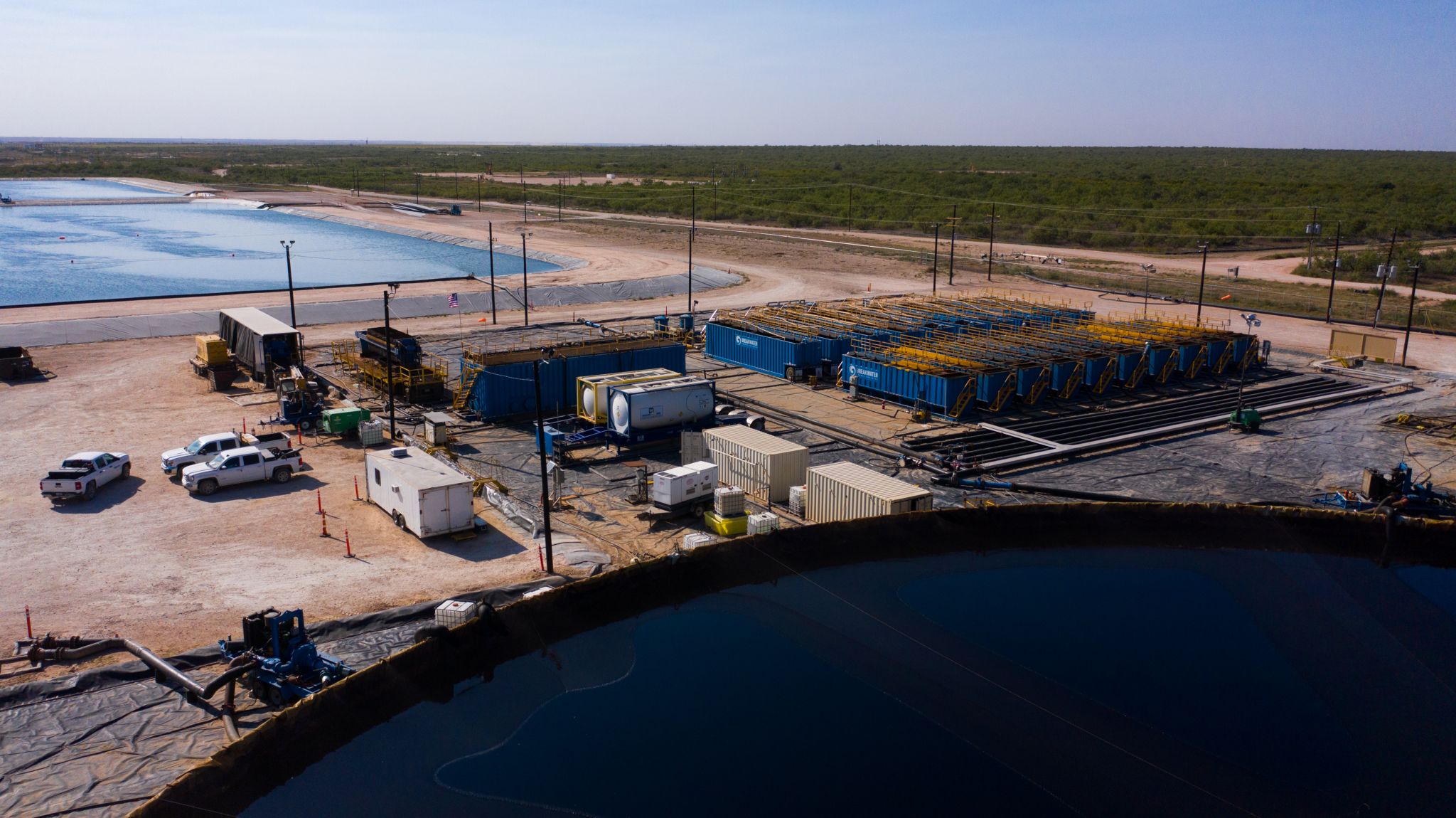 Breakwater Energy paves the way for a water recycling facility

The first problem is to manage the water produced in the Midland basin by increasing recycling rates. The second problem concerns the increased rate of seismic events felt in the Midland-Odessa region.

Keeping produced water out of disposal wells by recycling these barrels is important not only because customers are increasingly focusing on recycling, but because of regulatory measures relating to seismic events, said Jason Jennaro, CEO .

Speaking to the Reporter-Telegram by phone, he noted that the increase in seismic events prompted the creation of two Seismic Response Zones (SRAs) in the Midland Basin – the Gardendale SRA and more recently the Northern Culberson Reeves SRA. .

“What people aren’t as familiar with is the Stanton seismic investigation region,” he added, which has the potential to be upgraded to an ARS.

Operators are increasingly reluctant to dispose of their produced water in survey areas or where there are clusters of earthquakes and worry about the impact such a declared area would have on their leases on their value.

These growing concerns have accelerated Morita’s development, Jennaro said, as they increasingly focus on recycling their water.

“We not only need to build more commercial facilities, but connect them so that we can recycle as many barrels as possible,” Jennaro said. He added, “We need to interact with as many produced water pipes as possible so that there are options to aggregate the water, recycle it, and prevent that water from going down the disposal wells.

He said customers were working with Breakwater to recycle more water. “They are very interested in using their own recycled water, or recycled water from other operators, or in having their produced water recycled and sent to other operators. It is a more collaborative approach, to see less going down into the storage wells and to fight against seismicity.

Breakwater formed its water recycling segment in 2016 by acquiring Waterstone Resources, which began operations in 2013. Jennaro explained that the company saw recycling as the right thing to do and “we wanted to be on the safe side of the story. Recycling has made the water supply chain sustainable.

“In the past, the focus was more on the water supply chain, in part because of the risk of seismicity and the regulatory action of the Railway Commission,” Jennaro said. “It also depends on how the completions are done today. Modern finishes today are a development of complete section or simufracs. These larger completions use a lot more water – 10 to 15 million barrels per well to complete a set of wells. That’s a lot of water to get from fresh water sources.

It just makes sense to source water from produced water, he said. Being able to access water from recycled water facilities like Big Spring or Morita not only reduces the demand for fresh water, but also helps cope with the growing number of seismic events that Jennaro sees moving to the centers. of population near Midland, Stanton and Big Spring.

Jennaro said the company plans to develop two or three commercial recycling facilities next year, all located in the Midland Basin.

“We believe that commercial recycling facilities will become more and more important next year because of what is happening today,” he said.