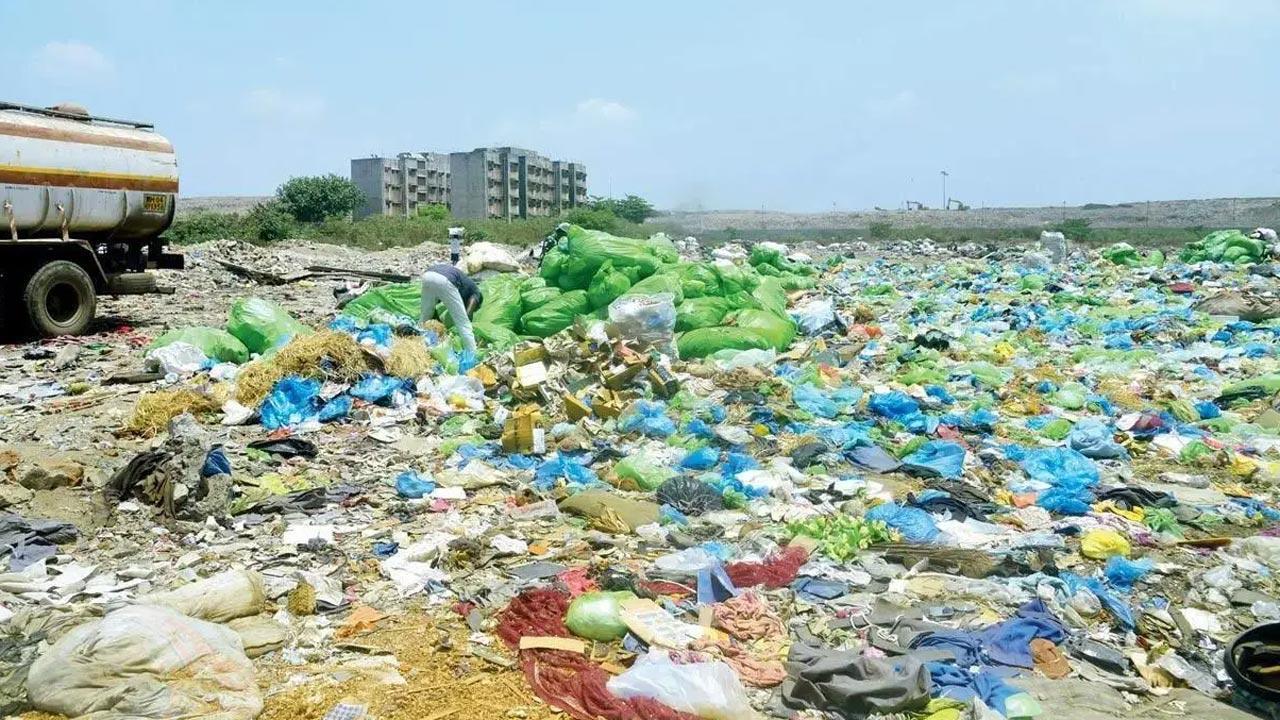 A number of companies claim to have tried to contact the BMC, written letters etc., but have had no response. We need more accessibility from the authorities and sustained efforts from the inhabitants

The municipality of Brihanmumbai is refusing to collect the waste, alleged members of a residential society in Kandivli recently claimed. In a detailed report published in this article, they said the civic body said the waste weighed more than 100kg, in which case the company must dispose of it itself or via a private contractor, according to the rules. The society members, however, alleged that there was a link between the civic body and the private sellers, charging them up to Rs 1.5 lakh per year. They also claimed that the declaration of more than 100 kg was made without even weighing the rubbish, which they said weighed much less than that.

At the macro level, we learned through the report that several companies pay Rs 10,000 to Rs 15,000 every month to private sellers to get rid of garbage. Some residents said private vendors who pick up trash are dispatched by the Solid Waste Management (SWM) department.

Although this is a building, we need to see the problem at a macro level with societies across, facing disposal issues. The BMC claims to have certain rules and help societies, although obviously with the number of grouse there needs to be more awareness. Housing corporations and responsible civic staff need to sit on the other side of the table and unravel what is a very thorny issue.

A number of companies claim to have tried to contact the BMC, written letters etc., but have had no response. We need more accessibility from the authorities and sustained efforts from the inhabitants.

The focus is on the correct disposal of waste, whether in construction companies or even as individuals on the street. Awareness has crept in, but the whole method must be simplified, so that citizens react responsibly. Environmental awareness must be supported by access, ease of compliance and affordability.