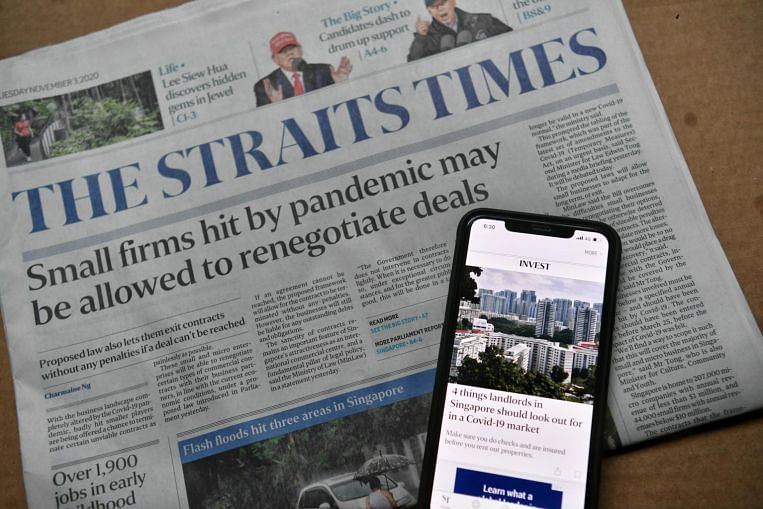 BEIJING (BLOOMBERG) – Beijing Capital Group plans to sell its waste management business in Singapore for up to US $ 500 million (S $ 683.9 million), according to people familiar with the matter.

The Chinese state-owned company is in talks with advisers to work on the potential divestiture of ECO Special Waste Management, the sources said, who asked not to be identified because the information is private.

Discussions are still in their infancy and Beijing may decide not to sell the company, they said. A representative from Beijing Capital did not immediately respond to requests for comment by phone and email.