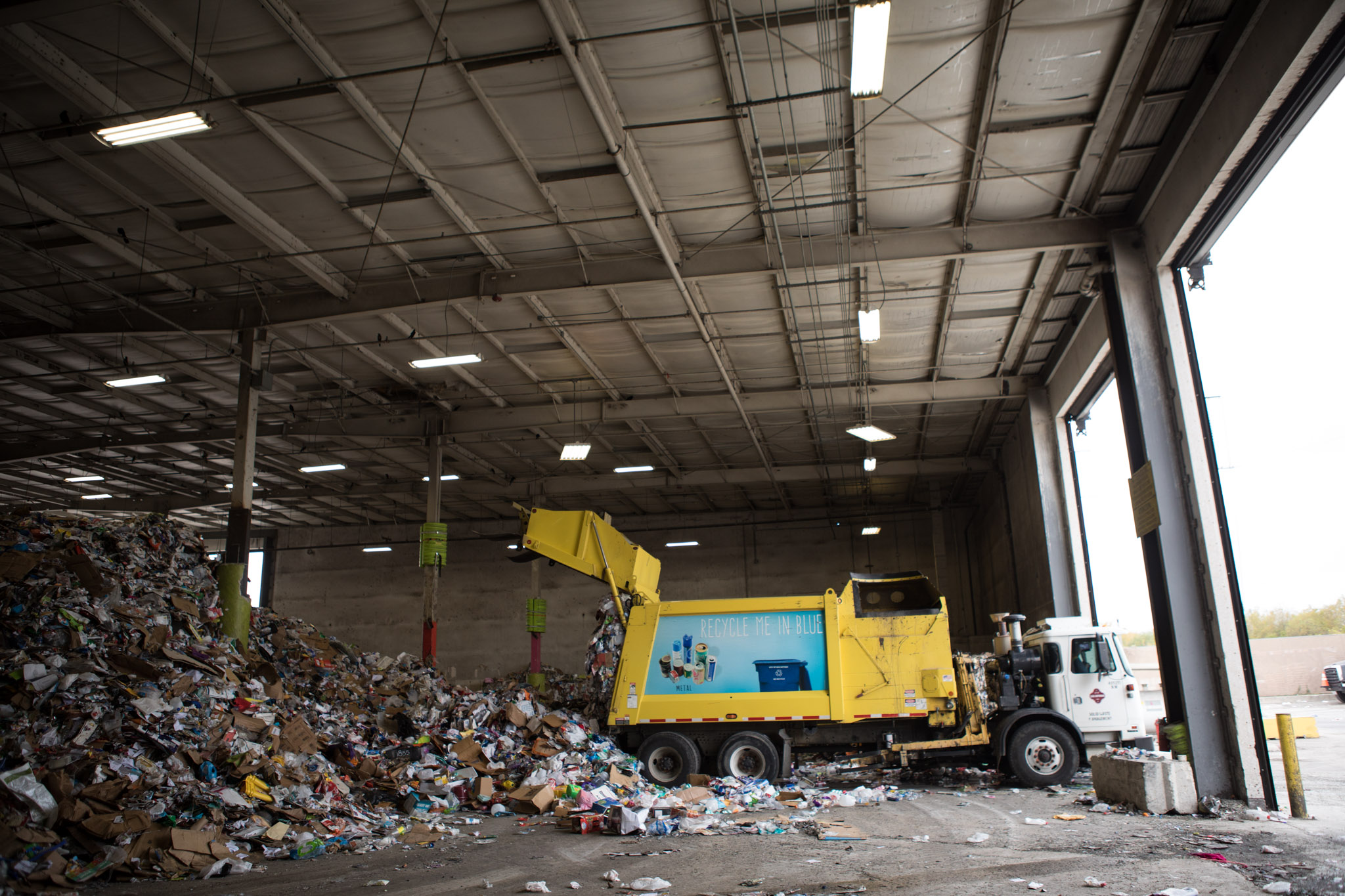 Austin-based recycling company Balcones Resources is expected to resume recycling operations and open a new processing plant in San Antonio in 2024, pending land acquisition and contract approval by the city council this spring.

On Wednesday, the council considered a scoring matrix who gave the most points to Balcones’ proposal for the 15-year contract.

The company offered the best prices, the best compensation for employees and included an educational component in its facilities for tours, said David Newman, director of solid waste management for the city.

“They’re a recycler and only a recycler,” Newman said of Balcones. “Many of the companies that submitted are waste haulers, they own landfills and maybe recycle on the side. But Balcones only does recycling.

Under the new contract, Balcones will extend what the city can recycleNewman said, starting with foil and foil pie pans.

“It’s also going to be…a marketing challenge or a new marketing opportunity for us, now that the foil will be recycled,” said councilor Ana Sandoval (D7), “because it happens on every taco that I think each of us eats.”

What will be accepted in the future largely depends on the market for recycled materials, Newman said. “The long-term nature of the contract actually gives them economies of scale and some security, so [Balcones] can innovate. … [And] as they are only recyclers, it is in their interest to innovate.

While he previously predicted that the cost of recycling would begin to reflect dumping of waste — about $28 a ton in 2024 — that won’t be the case, Newman said.

Once the city pays a tipping fee, named after the truck that dumped the material, the city would benefit from a 75% revenue share from recycled materials sold by Balcones.

San Antonio residents produce an average of 80,000 to 90,000 tons of recycling annually, Newman said. About 18% of this amount is ultimately diverted to landfills due to improper sorting or contamination.

Balcones plans to hire 46 full-time employees with benefits to begin with, who will be based at a processing plant that is expected to have walking paths, solar panels, an education center and viewing gallery, where visitors can see how recycling works.

“It’s not just a working warehouse, but something I believe they and we can be proud of,” Newman said.

Balcones has one property currently under contract, but is considering others across the city, he said. “Right now it’s not something they want to go public with because of the hot real estate market.”

Once the property is secured, the city council will review the location and is expected to vote on the contract this spring.

“I have a debate that you could probably settle for me now because there is [are] some changes in what can go in the cart,” Mayor Ron Nirenberg told Newman. “Do empty pizza boxes go in the [organic cart] Or the trash can?

Due to the lingering grease and cheese on these boxes, these go to the green and organic cart, Newman said.

“Okay, so I will continue to win this argument in my house,” Nirenberg said.