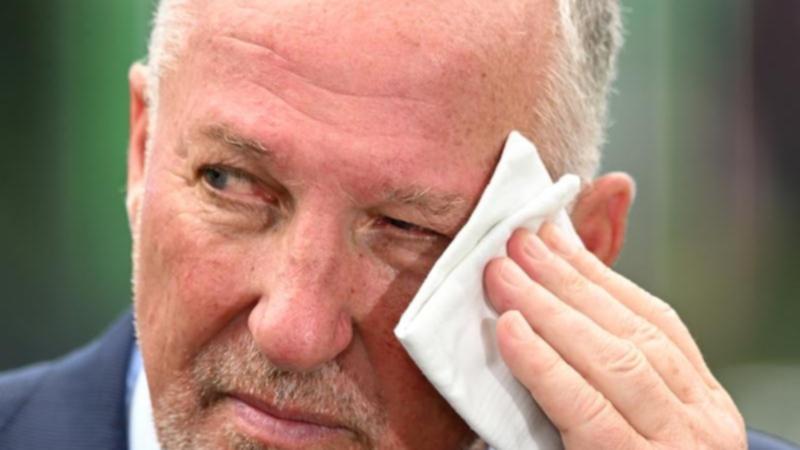 “It’s poor, poor bowling,” said an exasperated Botham in a comment for the Seven Network.

Botham’s remarks came after another England wicket was knocked down due to a no-ball.

Paceman Ollie Robinson and his touring teammates rejoiced as Marnus Labuschagne closed in on the wicket keeper on day two of the second test in Adelaide.

But reruns showed Robinson had passed the crease by a few millimeters, with no part of his front bowling foot behind the line.

“You don’t have to push the line like that, it’s ridiculous,” Botham said.

“You should be half and half at most.

“The problem is, these guys are going to play in the net and they play 16-17 yards and when it comes out here (on 22 yards) they’re wrong.”

Robinson’s blunder followed Ben Stokes taking a wicket with a no-ball in England’s nine-wicket loss to Australia in the first test.

Stokes beat David Warner at the age of 17 – after the no-ball reprieve he continued hitting until he was fired for 94.

In Adelaide, Robinson’s no-ball had a minimum cost: Labuschagne added just one more point before Pom’s paceman trapped him lbw for 103.

But in the previous one, Robinson let go of a great opportunity to catch the square leg when Labuschagne hung on powerfully.

It was the third time that Labuschagne had been abandoned up its sleeves and the seventh twisted catching opportunity by tourists in the series so far.