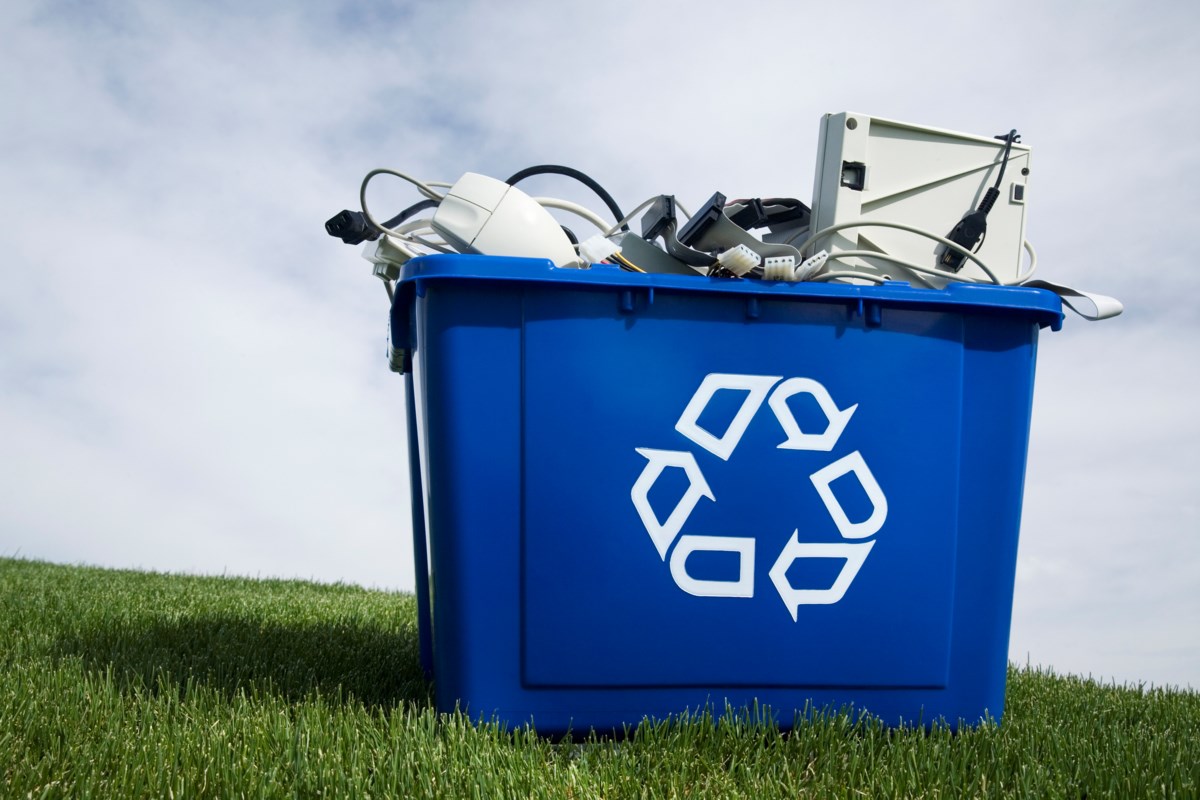 Are there recycling stations at Port Moody Farmers Market?

A group of high school students in Coquitlam invite the public to bring in their old devices to be refurbished for charities in British Columbia.

Tri-City residents will soon have another opportunity to properly dispose of old, unwanted and broken electronics for free.

And this time, a group of determined high school students from Coquitlam are leading the event.

Jazmine Cabaluna and other student volunteers from Gleneagle Secondary are set to host a stall – known as True North E-Waste – at the Port Moody Farmers Market later this month to collect devices so that they can be reused.

In a statement to News from the three citiesthe Grade 11 student says the donations will be given to the Electronic Recycling Association (ERA) to be refurbished and redistributed to needy charities across the province.

The pop-up is part of a national Cabaluna scholarship competition and her classmates entered through ERA, which teaches full-time students how to be leaders in creating a healthy and sustainable environment.

It is also his group’s second e-waste collection event in as many months.

Cabaluna and company successfully filled a storage locker with old devices from four schools that donated to the cause in early March.

The final station will be set up April 24 from 10 a.m. to 2 p.m. at the Farmers Market – located at 300 Ioco Road in the courtyard of the Port Moody Recreation Complex.

Interested participants are requested to bring the following unwanted electronic devices in a box or bag:

For more information, you can email the True North E-Waste team: truenorthewaste@gmail.com.

On Our Radar is something we do when we’re looking forward to an event or think the public should know about it. Think you have something for that? Email us at newsroom@tricitynews.com.