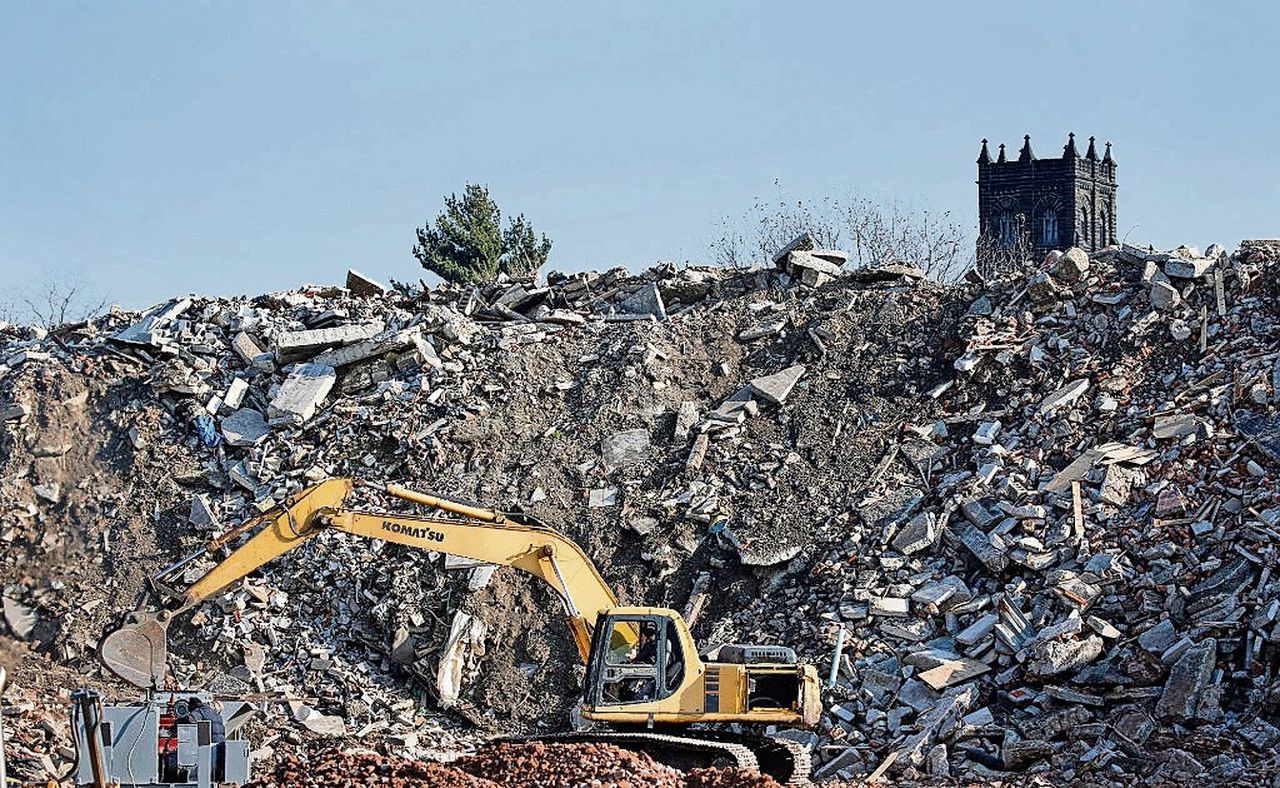 CLEVELAND, Ohio — An appeals court panel upheld a Cuyahoga County Court of Common Pleas judge’s decision ordering an East Cleveland business and its owner to pay more than $30 million for flouting state environmental regulations and starting a fire that cost taxpayers millions of dollars to clean up.

The judgment against George Michael Riley and his company that operated the ARCO recycling facility on Noble Road in East Cleveland is the largest civil penalty in an environmental case in state history, the attorney general’s office said. Ohio, Dave Yost.

A three-judge panel of the 8th District Court of Appeals unanimously ruled that the decision, handed down by Common Pleas Judge Shannon Gallagher, was supported by evidence Yost’s office presented at trial.

Riley started the company in 2014 in the name of his then-girlfriend, Christine Benyon, as a recycling facility that would collect construction debris, sort it, and send it to other facilities for recycling, according to court records. He bought a nine-acre site on Noble Road in East Cleveland, behind several residential homes and next to businesses. It also signed a contract with the Cuyahoga County Land Bank to recycle its construction debris.

State officials said that instead of recycling the debris, Riley was operating the site as an illegal dump. Riley and his companies stopped sorting materials. Court records show that from June 2015 to April 2016, the site accepted more than 200,000 cubic meters of debris but sent less than 20,000 cubic meters. Eventually, the debris piled up so high it cast shadows on nearby homes, records show.

The state conducted several unannounced site inspections in 2015 and notified Riley and the companies of several violations. However, the state said Riley did not respond to the violations.

The unsorted material created an environmental hazard that spewed toxins into the air and soil, the state said. Residents said the neighborhood was frequently filled with dust and stench from the site.

Benyon in August 2016 obtained a protective order against Riley and he stopped working at the site.

The Ohio Environmental Protection Agency and the Cuyahoga County Board of Health obtained a court order to clean up the site in early 2017. During construction, employees noticed debris at the bottom heaps were smoldering.

Eventually, the site caught fire. It took 13 firefighting agencies a week to extinguish the blaze, according to court records.

Yost’s office then sued Riley, his companies, and the site.

Gallagher, the common pleas judge, wrote after presiding over a six-week trial last year that Riley and his company’s ‘open recalcitrance and callous disregard for public health and the environment’ justified the civil penalty the highest allowed, and fined him $10,000 a day. for each day the discharge violated Ohio laws. The total was nearly $21.4 million.

Gallagher also ordered Riley to repay the $9.1 million the Ohio EPA gave the county board of health to clean up the site in 2017. She also barred him from operating a facility again. in Ohio.